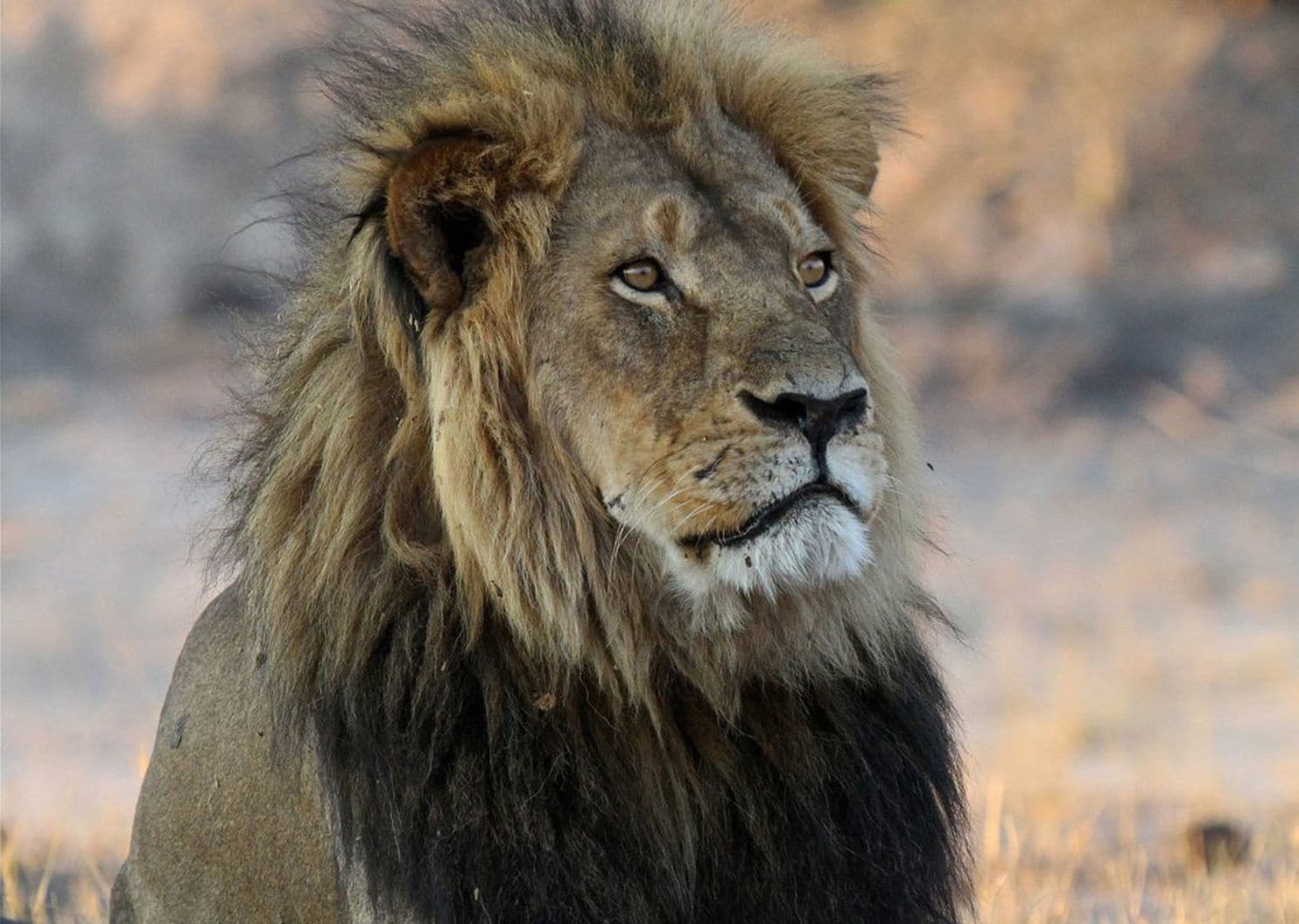 Booze shook the secret loose from the hunting staff. They arrived thirsty at the safari lodge in the Zimbabwe wilderness in July 2015. Their pockets were fat with cash.

Drinks went down and they became chatty, talking about a huge lion killed days earlier by a visiting trophy hunter. The lodge workers overhearing the boasts immediately wondered if the hunters were talking about Cecil, the 12-year-old lion who prowled the Kalahari woodlands of the Hwange National Park, according to a new book by Oxford University researcher Andrew Loveridge.

It would prove to be the first clue in unraveling how Cecil was killed. The big cat had not been seen since July 1. Jericho, the area’s other male lion, had filled the recent nights with lonely, unanswered calls. The lodge workers relayed what they’d heard to a National Parks ranger.

Cecil’s 2015 death created international controversy, with much of the fervor knotting around Walter Palmer, a 55-year-old Minnesota dentist and avid big game hunter. Palmer had reportedly paid local hunters and guides $50,000 to bring down Cecil with a bow-and-arrow on the Gwaai Conservancy, a private wildlife refuge bordering the park. The volume of the uproar rose when it was reported no lion hunting had been legally greenlit for the area.

Palmer later issued a public apology stating that he “had no idea that the lion [he] took was a known, local favorite, was collared and part of a study.” Although Palmer’s guide was initially charged for his part in Cecil’s death, a Zimbabwe high court later dropped the proceedings.

Loveridge’s book, “Lion Hearted: The Life and Death of Cecil and the Future of Africa’s Iconic Cats,” offers the first detailed account of Cecil’s last hours, including new information on how the hunters lured the lion out of the park to his death. The book, based on interviews with members of the hunt and the analysis of Loveridge’s data, also corrects many of the factual errors plaguing news coverage of the death.

“What I find most difficult about the whole incident is the apparent callousness with which the hunters undertook this hunt,” Loveridge writes in the book, which was excerpted this week in National Geographic. “The lion was a commodity to be collected, ‘taken’ in hunting parlance. Concern for the pain and suffering of the animal never seems to have been a particular consideration.”

The book arrives as big game hunting again is a hot topic in the United States. Under President Trump — whose sons are big game hunters — the U.S. Fish and Wildlife Service has been rolling back restrictions on importing hunting trophies from overseas. In October, the agency began issuing new permits of lion carcasses from Zimbabwe.

Palmer’s attorney was not immediately available for comment on Loveridge’s book. Dentist Walter Palmer arrives at his office in Bloomington, Minn., in 2015. (Jim Mone/AP)

Loveridge studied Cecil for eight years, and the work was often beset by loss. Since the research began at the park in 1999, 42 collared male lions have been killed by trophy hunters, according to National Geographic.

“It’s hugely sad to lose a study animal that you are very very familiar with, you spent a lot of time with,” he told the BBC after Cecil’s death. “You get very up close and personal with them. They all have personalities, so it’s very distressing when they die, not only from trophy-hunting but from other causes as well.”

According to the book, members of the research team began worrying about Cecil on July 6, when they noticed the animal’s GPS collar had not transmitted data since July 4. The collar had new batteries. A malfunction was unlikely.

When the team heard rumors about a lion hunt, they hit the field, picking up the information from the safari lodge. Eventually, the team tracked the boastful hunters down to Antoinette farm, a “parcel located in the Gwaai,” Loveridge writes.

From interviews with staff there, the team learned an elephant carcass was transported 300 meters from where it was killed to a location for the Palmer hunt. Downwind from the dead elephant — an appetizing lure for a lion — staff members constructed a blind in a nearby tree. This is where Palmer initially shot Cecil, Loveridge writes.

“It is clear that Cecil was at this stage mortally wounded and hadn’t moved far from where he was shot,” the author writes. “This is corroborated by the GPS data from Cecil’s collar, which allows a forensic reconstruction of events. The collar sent a position from the hunt site at just before 9 p.m. By 11 p.m. the collar’s position had moved 80 meters roughly southeast from the carcass. It therefore seems probable Cecil was shot at some point between 9 p.m. and 11 p.m. on July 1.”

Palmer and his hired team finished Cecil off “10 to 12 hours after being wounded.”

“Cecil suffered incredible cruelty for at least 10 hours, severely wounded and slowly dying,” the book states. “Clearly, although the wound was severe, the arrow had missed the vital organs or arteries that would have caused rapid blood loss and a relatively quick death. Certainly, the lion was so incapacitated that in all those hours he’d been able to move only 350 meters from the place where he was shot.

Kyle Swenson is a reporter with The Washington Post’s Morning Mix team. He previously worked at the New Times Broward-Palm Beach and Cleveland Scene.