THE Zimbabwe Divine Destiny (ZDD) says churches have a critical role to play in speaking out against the continued human rights violations in Zimbabwe as well as bringing authorities to account.

Source: Churches urged to speak out against rights abuses – The Zimbabwean 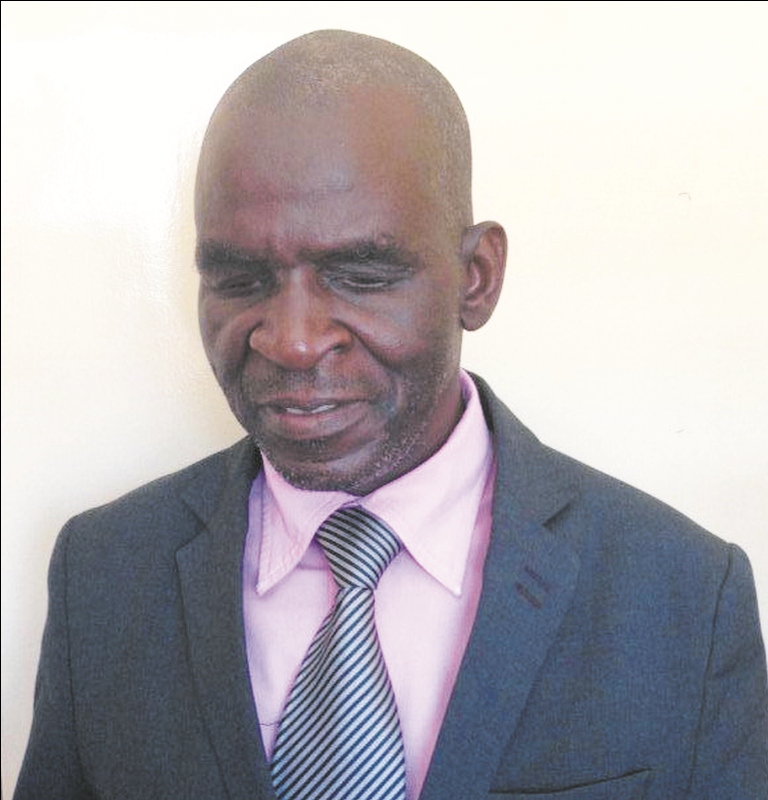 Bishop Ancelimo Magaya said it is a great betrayal for churches to keep silent while citizens are being persecuted.

He also bemoaned the fact that some churches had chosen to keep silent or side with the government at a time the country continues to plunge into deeper crisis.

“It is one thing for a nation to be in limbo economically, politically and socially but it is also another matter when the church which is supposed to be the moral campus of any nation is not only divided but unable to shout at evil besieging the nation. Historically and Biblically, the church has been the most respected pillar of society when it raises its voice against injustice and other evils.

“The level of anarchy manifestingthrough unlawful arbitrary arrests, torture of political victims, denial of justice and the killing with impunity of civilians by state agents especially from November 2017, is unparalleled and the church is obliged to admonish those in rulership,” said Bishop Magaya.

He said that ‘suspicions are rife that a certain section of the church is captured and serves the interests of those in political power’.

“Zimbabwe Divine Destiny opines that unless the church solidifies its new found unity of purpose, it risks further divisions thereby weakening it and losing its saltness. If there has been a time when the church needs to understand that together it can send a thousand to flee it’s now,” said Bishop Magaya.