Consensus: The only way to go

Professor Francis Fukuyama once said that there is now a general recognition that if you don’t get the politics part of the development process right, none of its other parts, including economic policies, are going to work either.

Source: Consensus: The only way to go – NewsDay Zimbabwe February 7, 2019 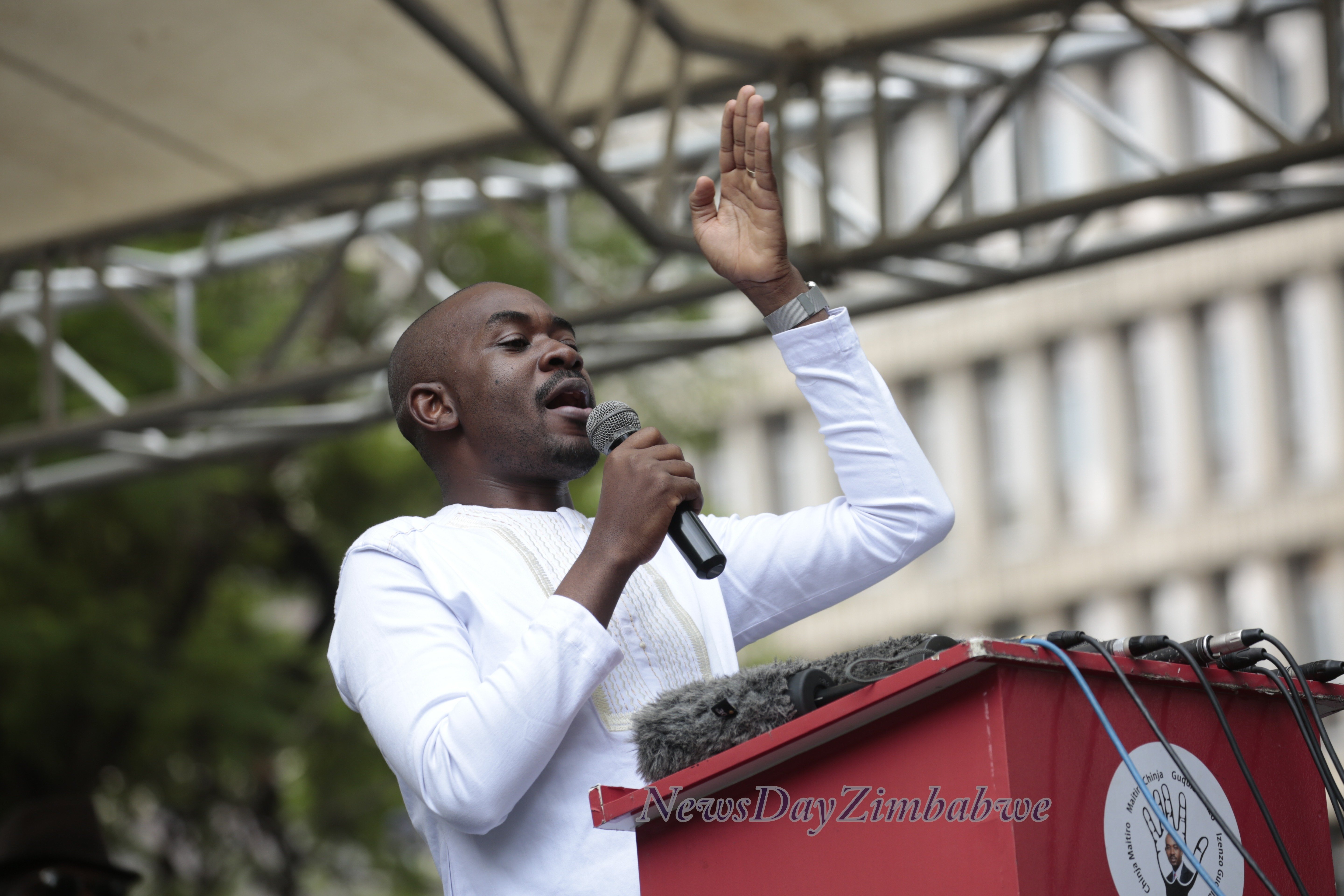 Despite having different political sides in Zimbabwe, one has to understand that politics itself should come after national development.

It is good to have one political party taking control of all the institutions in a country, but development depends not only on one party or person, especially in Zimbabwe, but in collectiveness of minds together.

One thing that I know is that being alligned to the MDC Alliance or Zanu PF is nothing when the economy of a country is taking a nosedive.

Hey comrades, the main reason why Zimbabwe is facing this crisis is because we are more divided than united.

How can we stand if we are divided? A divided house is bound to fail nomatter how right all the economic policies introduced might be.

The best policy is unity and everything else follows.

We need to get to know the reason why our country is dying. And we need to address that problem. Unity is the only way to go. I know there are many people now in government who believe or trust their policies.

As I highlighted above, the problem in Zimbabwe is not about economic policies, but it is about disunity in the country.

The proponents of economic policies in the country took development and politics for granted.

If we love the people of Zimbabwe as we always preach, then let us unite and support one Zimbabwe.

I remember before elections last year, I wrote an article saying Zimbabwe was not ready for the polls. Why?

The Government of National Unity (GNU) was an ideal option first to solve the problems that were there, though they were not as extreme as they are now.

The two main political leaders, President Emmerson Mnangagwa and opposition MDC leader Nelson Chamisa should sit down and agree on one thing.

They should set aside their political differences and rescue the situation the country finds itself in.

I know politics is not for the tender hearted, but if politicians have people at heart, as they claim, then they must find each other and save the people they lead, who are dying emotionally and physiologically.

There is only one thing that our politicians lack; for one to be a hero, it means you have to stand for the people.

Better for the world or other political analysts to mock you as a leader after you have humbled yourself to the trending conditions, nomatter how hard they would be, so as to save the people.

I remember the late Vice-President Joshua Nkomo and MDC-T leader Morgan Tsvangirai swallowed their pride and submitted themselves to the present leaders of that time for the safety of the people of Zimbabwe, thus a Unity Accord was signed in 1987 as well as the GNU in 2008 so as to bring development to the country.

Despite all the criticism, the two chose peace and their names are among the great heroes who once saved in this country. Everyone agrees with me there.

Looking at what is currently happening in the country, one will agree with me that only consensus by political leaders is the way to go for stability and development to happen in Zimbabwe.

There are strikes, demonstrations, shortages of food, price increases and as well as fuel shortages, among other problems.

The government is trying to respond to these problems by using short-term interventions. Unfortunately, these are not small problems; they are big and need to be addressed properly.

For example, on the fuel situation, Mnangagwa increased fuel prices, but the situation only receded for a few weeks and now, fuel queues have resurfaced despite the price increases.

This should, therefore, show the government and the rest of the people in Zimbabwe that the problem lies in lack of political consensus.

One cannot preach sanity and development to someone who is in disagreement. The end result is disaster.

There is an African proverb which goes: “When two elephants fight, it’s the grass that suffers most.”

The people are suffering in Zimbabwe. Civil servants are getting salaries that would have been eroded way before they are deposited into their accounts.

Some of them are going to work only to protect their positions, in case the economy revives one day.

But all will be in vain, if these political leaders do not unite for development.

Listen Zimbabwe, if only our leaders could unite, then all your cries will be over.

When Mnangagwa took over from his predecessor Robert Mugabe, almost everyone celebrated.

However, it did not take half a year before the international community started raising eyebrows.

For effective international engagement to be realised, our leaders should unite and iron out their differences.

If they fail to sit down and discuss the economic problems facing the nation, Zimbabwe is doomed.

Newer Post
West must up game on human rights
Older Post
My business also destroyed in protests, but Mnangagwa’s response was worse