Council presses on with mayor’s mansion

Source: Council presses on with mayor’s mansion – The Standard 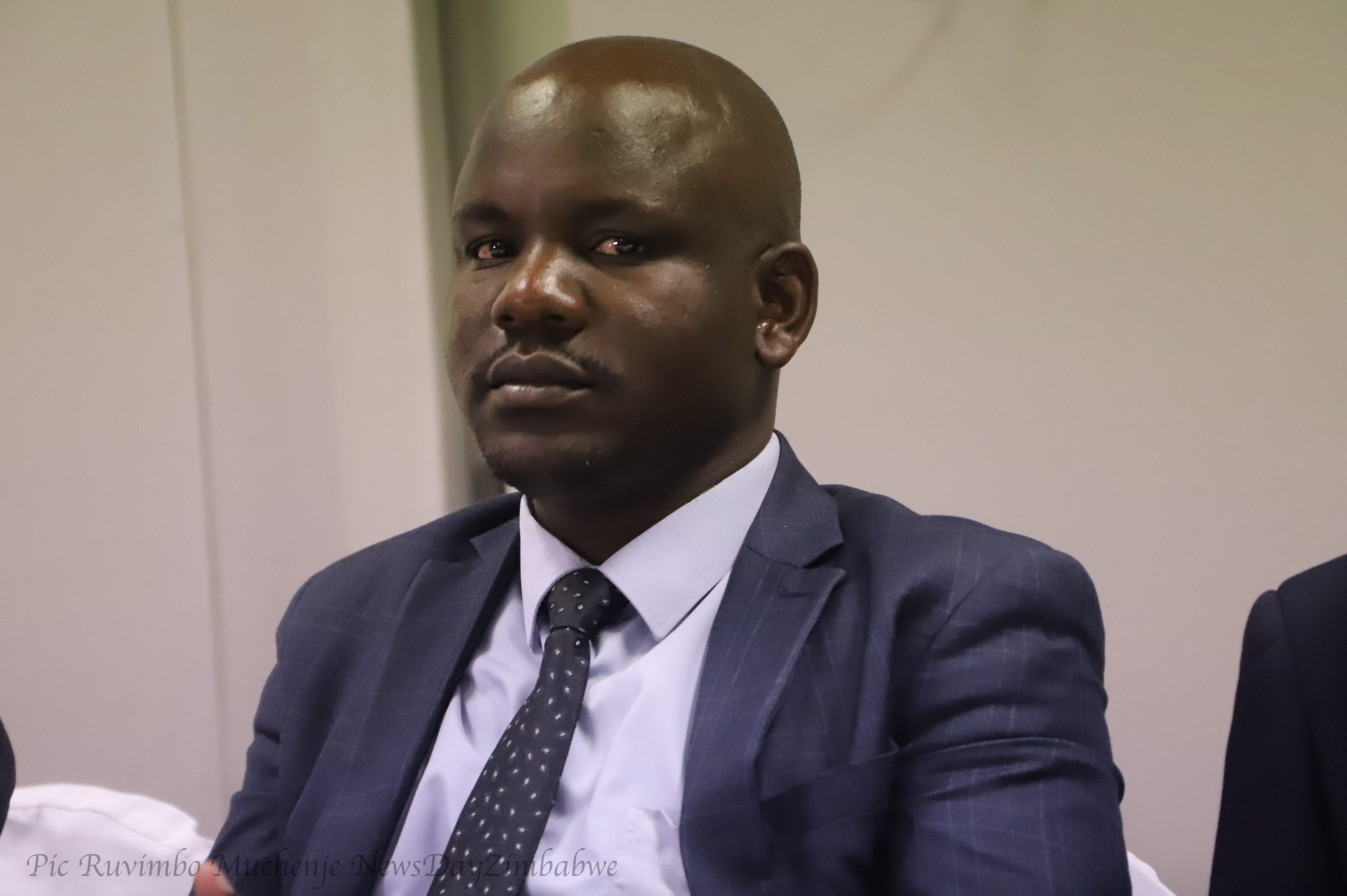 BULAWAYO City Council has resubmitted plans to build a $25 million mayoral mansion despite claiming to have put the project on hold citing financial constraints.

Construction of the mansion for mayor Solomon Mguni has stirred controversy as it was not budgeted for with residents complaining that the project was not a priority, especially at a time council was falling short on the service delivery front.

MDC-T chief whip, Silas Chigora in a statement last week said council had no budget to build a mayoral house.

But a leaked latest council document signed by town Clerk Christopher Dube directed to the mayor and councillors dated August 4 states that the mayoral house issue has been submitted for consideration at the next full council meeting.

“It will be recalled that council on 7/04/2021 resolved that its house at Hornung Golf Clup be turned into mayoral accommodation and security be provided to the property and its occupants,” Dube wrote.

“Upon inspection of the property, it was noted that some renovations needed to be done before the occupation. Director of housing and community services (Dictor Khumalo) has detailed scope of works and estimated costs.”

Dube said a council committee recommended the option of building a house at a council stand in Selbourne Park.

“The estimated building cost of a new house was slightly higher than the renovation costs. It was noted that the council could utilise its Building branch staff to conduct the special project,” he said.

“ The team further recommended that additional temporary contract staff of  300 workers distributed among builders, bricklayers, labourers, carpenters etc, be procured to assist in ensuring that the deadline is met.

“Further assistance be obtained from the engineering services department inclusive of requisite machinery such as front end loaders, caterpillars etc, and staff. The detailed figures and bill of quantities be finalised.”

However, Chigora in a statement during the week had refuted claims that the local authority had set aside US$200 000 to construct  Mguni’s lodgings.

The Nelson Chamisa led MDC Alliance Bulawayo provincial executive has dissociated itself from the council committee resolution to build an unbudgeted for the $25 million mansion for Mguni describing the move as extravagance and insensitive to the ratepayers struggling with poor service delivery.

Provincial spokesperson Swithern Chirowodza said Bulawayo residents were poised to pay at least US$5 million in unbudgeted expenditure once the committee’s resolutions are adopted.

“We aver that the opportunity cost of a mayoral mansion is that of stopping raw sewage from flowing into 50 Old Magwegwe houses,” Chirowodza.

“The US$5m can go a long way in meeting the many needs of Bulawayo residents particularly access to water and working sewer systems.”