Former Leader of The Opposition in South Africa, Mmusi Maimane said the Southern African Development Community (SADC) region is faced with crises in Mozambique and Zimbabwe which regional countries should tackle as a matter of urgency. 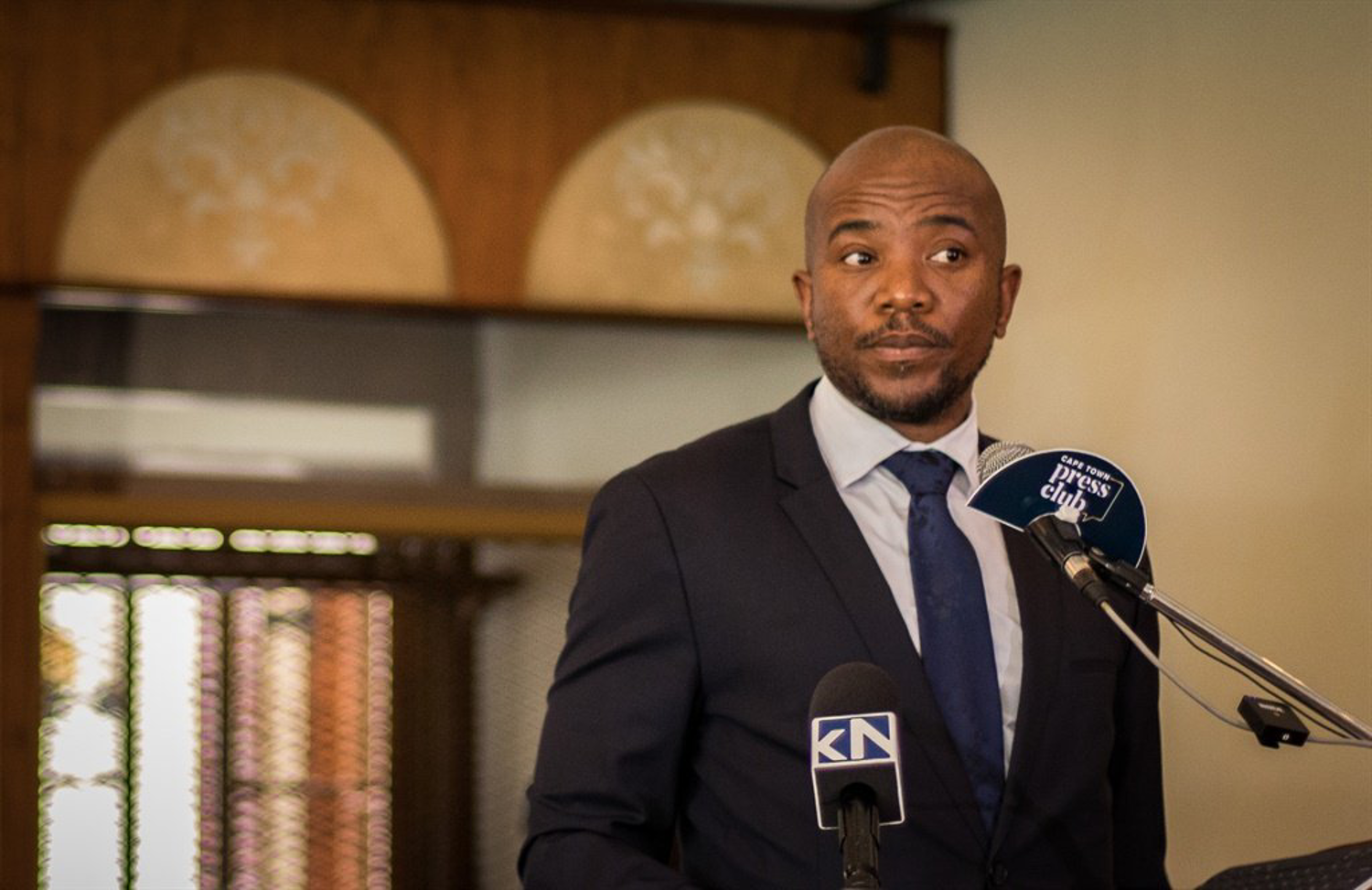 Maimane asserted that an unfolding dictatorship can be averted by granting Zimbabweans scattered in the diaspora the right to vote to ensure a free and fair election.

Maimane, who is the convenor of the One South Africa Movement (OSA), said if South Africa fails to push Harare for the diaspora vote, it would be subsidising President Emmerson Mnangagwa’s brutal and corrupt dictatorship. Maimane tweeted:

In order to effectively #ResistDictatorship Zimbabwe must allow for #DiasporaVoting and give voting abroad rights to all its citizens. We do that here in SA.

All SADC states must support this. That is how we will have a free and fair election in that country.

If South Africa does not advocate for the #DiasporaVote for all citizens of Zimbabwe in the next election, we will continue to subsidize the brutal, corrupt dictatorship of @edmnangagwa.

We simply can’t afford to do that. This is an important reform that must be implemented.

If we ignore terror threats in Mozambique that will become our local problem.

If we ignore dictatorship and electoral abuses in Zimbabwe that will continue to be a local challenge.

These foreign policy matters must be addressed more forcefully and proactively.

The Mnangagwa administration is accused of consolidating authoritarian rule and pushing the country towards an undeclared one-party-state due to its penchant to use State institution to suffocate the main opposition, the MDC Alliance.

Scores of civic activists and opposition officials have been arrested and kept in pre-trial detention for several months at times for violating non-existent laws.