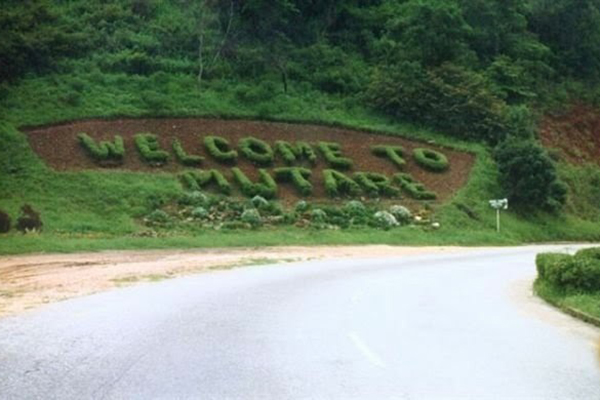 FORMER Mutare City Council chamber secretary Cephas Vuta has rejected a stand offer from the local municipality claiming that it was too small after other senior managers allegedly got bigger stands in leafy suburbs in the town.

A letter penned by Vuta dated October 25, 2020 addressed to the housing director Emma Mantiziba revealed that he was unhappy about what he called “unfair treatment”.

“I refer to the above matter and confirm that I was handed an offer letter dated July 7, 2020 by the council human resources manager in her office on 15 October, 2020 which I verbally declined.

“The reasons for the rejection are that it is too small, the allocation is different from the areas of the city where others were allocated stands in the low-density suburbs.  The fact that I am not serving in the council is irrelevant.

“I was not accorded the opportunity to view available stands and choose commensurate with the practice which has become implied customary term and part of the contract of employment,” the letter read.

He said other senior managers and stakeholders got better stands.

“Others have been given much better stands before. I must state that heads of departments (HODs) whose contracts are identical and provide for the identical rights in respect of the stands and everything else . . . that I must be treated the same with the serving HOD’s,” read the letter.

He said he was the one that drafted the contracts of HODs and, therefore, was aware of the sizes of their stands in the leafy suburbs of Mutare.

“There is no justification for different treatment in that regard, above everything else the stand is undevelopable it has rocky outcrop and is uneconomic to develop,” he said.

Vuta was suspended last year in May for insubordination. He, however, resigned while his disciplinary hearing was still on-going.