Do we need more diseases that freak out our leaders for them to finally attend to crumbling health care system?

It is really strange, in fact, creepy, how people appear freaked out and terrified by the thought of death and dying.

Source: Do we need more diseases that freak out our leaders for them to finally attend to crumbling health care system? – The Zimbabwean 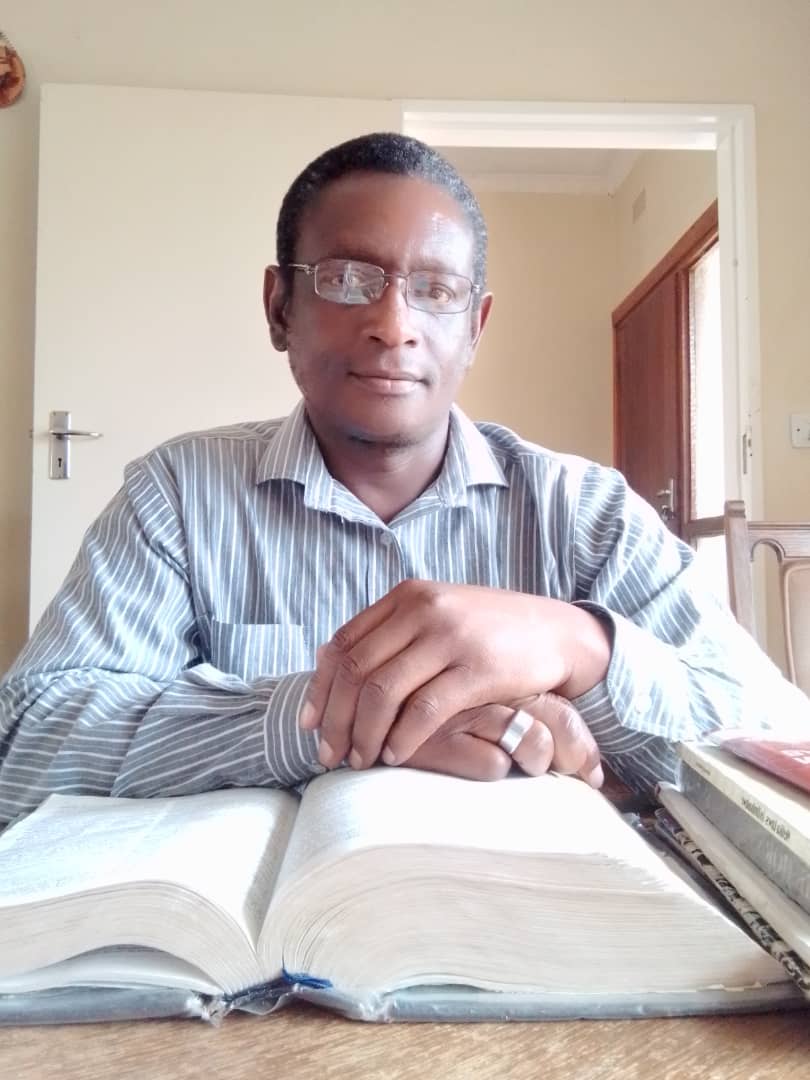 Honestly, as much as most of us are not suicidal, and not actively seeking death – but, endeavour exercising a healthy lifestyle, whilst fulfilling the life Jehovah God Almighty gave us – however, living one’s life is gripped by the perpetual fear of dying, is quite simply outrageous.

I have already come to terms with the fact that I will have to die – be it today, tomorrow, or sometime in the future – but, the fact is that I am going to die. That is a given.

So, one can not live out their lives trying to escape or flee from death. It is just preposterous.

As a faithful follower of Christ Jesus, I am not led by a spirit of fear – since we are never given such, but a spirit of power, love, and a sound mind – in fact, fear leads people to make unwise, and usually, panicked decisions, that they will most likely regret in the future, or fear can turn others into ruthless tyrants, who are terrified of their own citizens.

Nonetheless, having a country, whose leadership is petrified by the thought of death and dying – as much as it can make them paranoid dictators – has its own perks, that can benefit the general populace.

More so, in a country like Zimbabwe, whose health care system has been abandoned to rot by the ruling elite, for decades – turning hospitals and clinics, not into places of life and health, but dens of despair and death.

In spite of all the tremendous and commendable strides achieved in early post-independence Zimbabwe – whereby, every effort was made into the building of health care facilities in most previously marginalized areas, and the introduction of free healthcare for all – the past decades have witnessed decrepit hospitals and clinics, with practically no meaningful medications, and manned by a demoralized and poorly paid shoddy staff.

Whilst, the population was dying from some of the most basic, preventable, treatable, and even ancient diseases (as cholera) – the country’s powerful were flying, on chartered jets, to the most expensive and well-equipped health care facilities overseas, at the impoverished tax payers’ expense.

They did not care at all, whether their own citizens and electorate (who placed them in power) lived or died – with essential medications perennially out of stock virtually at all public facilities (including the most basic paracetamol, and much-needed cancer chemotherapy), which would be out of reach at private institutions.

As long as they themselves (ruling elite) received the best treatment the world could provide – all was well for the government.

That globe-trotting ruling elite, who appeared fond of other countries than their own, could not fly overseas (or, even across borders) to seek medical treatment – due to global lockdowns and travel restrictions.

Similarly, the devastating nature of the pandemic (COVID-19) left even the most powerful as vulnerable as the rest of the population – whom, they had regarded as mere insignificant mortals, not worthy of even simple paracetamol.

As those in the corridors of power also started to succumb to this deadly illness – coupled with the closed borders, practically imprisoning them within the confined of their own countries – suddenly, the ruling elite started scrambling to ensure that local health care facilities were readied for this scourge.

However, let us never fool ourselves that this hurried response to renovate the country’s dilapidated hospitals and clinics into being COVID-19-ready, and the subsequent mass procurement of millions of vaccines against this virus, was some form of “Road to Damascus” epiphany.

No, not all. This is simply a knee-jerk self-centred and self-preservation reaction by those in authority – as they fear for their own lives, and the sooner the virus is placed under control in the country (and, the world), the better for them…and, definitely nothing to do with the rest of us “mere mortals”.

Let us not lose sight of the fact that, in the midst of the millions of COVID-19 vaccines, landing at Robert Gabriel Mugabe International Airport, literally on a weekly or fortnightly basis – our grandmothers and grandfathers, mothers and fathers, sisters and brothers, are still dying from such ailments as cancer, hypertension, liver, kidney, and heart failure, malaria, and so many more, as there have never been any feverish efforts to import medication and medical equipment for these.

Why? Well, it is quite simple, really.

These other diseases are not spreading, like wildfire, across the country, and thereby, not posing a threat to those in power – unlike COVID-19, which has taken the lives of a number of notable powerful names in a relatively short space of time – and so, as far as the authorities are concerned, the ordinary people can revert to being dispensable mere insignificants, who really do not matter.

As we speak now, with the government urging everyone to get vaccinated against COVID-19 – as these vaccines are imported in their millions – our public hospitals and clinics still do not have chemotherapy treatment, there are only two or so cancer radiation equipment in the entire country (when they are not broken down), and possibly a similar number of dialysis machines for those with kidney ailments.

I even shudder to ask how many of the poor, who used to plead for financial assistance to seek treatment in foreign countries for heart, cancer, and other health problems – which can not be treated within the country, due to the unavailability of the needed specialists and facilities – are dying silently in their homes.

In fact, if COVID-19 had not filled those in power with crippling terror for their own lives, they would not have lost any sleep creating isolation and quarantine facilities, and mass importing vaccines.

This brings me to the question…do we need more diseases that freak out our leaders for them to finally attend to our crumbling health care system, with the seriousness such an undertaking urgently deserves?