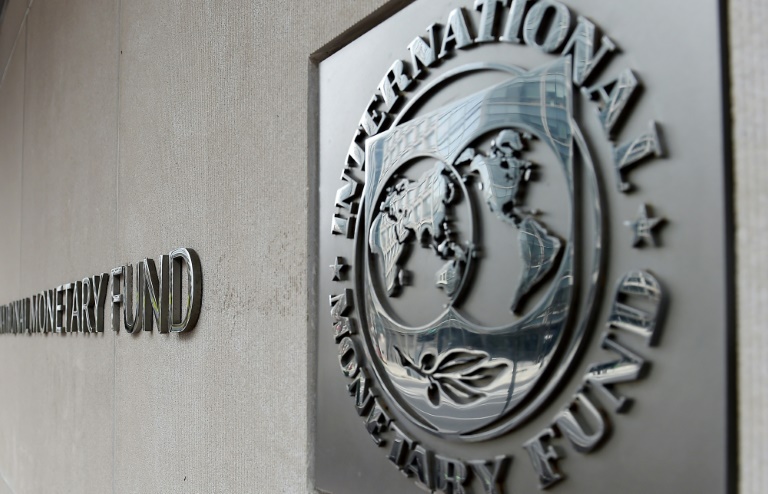 Government has already revealed plans to allocate part of the US$961 million windfall that it got from the IMF towards projects such as road construction. It said part of the SDR funds would be used to facelift the Harare-Beitbridge Highway.

Under the plan, government will deploy US$31 million over the next three years towards social programmes, with US$144 million targeted at rebuilding highways.

On Monday at the 2022 Parliament of Zimbabwe post-budget seminar, Mugano told MPs to scrutinise the budget and question all misplaced priorities by government.

He said the use of SDR funds towards rehabilitation of roads should be questioned as it was a misplaced priority.

“Allocation of US$144 million which has already been reported to be fully drawn to support the Masvingo Road interchange development project (Mbudzi) and the Emergency Road Rehabilitation Programme raises questions on the seriousness of government in utilising scarce resources,” Mugano said.

“What is the business case of Mbudzi interchange?  Does it affect people’s lives if it is completed? If the same amount of money has been set aside for retooling, wouldn’t it have made significant impact in creating jobs for tens of thousands of graduates coming from colleges and universities yearly?

“The allocation of US$77 million (which is reported to have been fully drawn down) towards vaccines raises questions on consistency considering that government reported to have mobilised US$100 million well before the SDR funds were released to Zimbabwe.”

He added: “Disbursements under the fund include an allocation of US$80 million for Agriculture Productive Social Protection Scheme for rural and peri-urban households. We can’t use SDR for this, let’s rather use local currency.”

The Mbudzi interchange project, which government is prioritising, involves the expansion of the stretch along Simon Mazorodze Road in Harare at Mbudzi roundabout, to give it better capacity to accommodate high traffic volumes. The stretch, which lies at the road’s intersection with Chitungwiza Road, has recently been overwhelmed by traffic, and government has said it is among its top priorities.

“In the 2022 budget statement, the area of concern regarding the allocation of the SDR US$30 million for retooling and value-addition and beneficiation is too low considering the central role of economic transformation in the NDS1,” Mugano said.

MPs are yet to pass the Finance Bill and the Appropriation Bill to do with the 2022 budget.