Zimbabwe has enforced one of the strictest nationwide lockdowns in Africa. 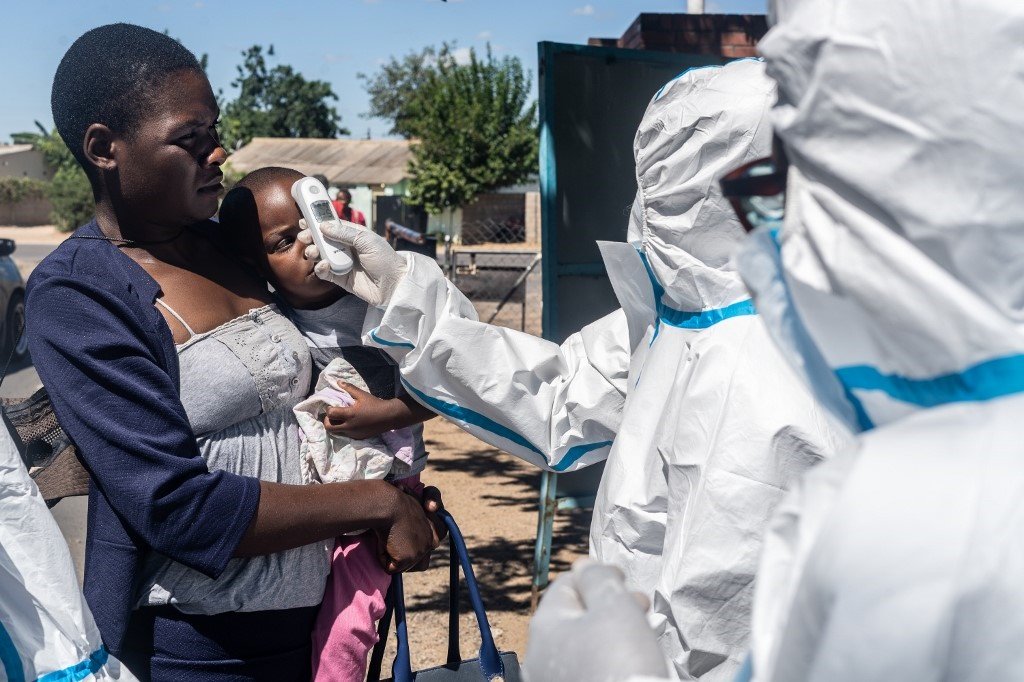 The Republic of Zimbabwe enforced one of the strictest nationwide lockdowns in Africa on Wednesday after the number of active coronavirus cases surpassed the number of recoveries in the country.

However, activists and commentators believe the new lockdown measures were introduced in light of the arrest of award-winning Zimbabwean journalist Hopewell Chin’ono and a planned nationwide protest on 31 July.

Zimbabwe, one of South Africa’s closest neighbours and a major export partner, confirmed 1 820 Covid-19 cases, including 488 recoveries and 26 deaths.

This is up from 605 cases, 166 recoveries and seven deaths at the beginning of July.

News24 took a look at why Zimbabwe enforced such a strict national lockdown, and why commentators are questioning the government’s motives.

Does Zimbabwe have a national lockdown?

Crisis Coalition of Zimbabwe’s Elinor Sisulu told News24 that the country embarked on a national lockdown shortly after South Africa in March, which limited gatherings at funerals, public gatherings, and travel to rural areas. The lockdown was curtailed as time progressed.

However, on Tuesday evening, President Emmerson Mnangagwa announced a new set of lockdown measures after the country saw a surge in the number of infections.

The new measures, among others, included a national curfew from 18:00 to 06:00, forced “non-working sections” of the population to stay at home, and made the wearing of masks compulsory.

“These urgent and necessary measures will entail curtailing the freedoms we have always enjoyed, and have grown accustomed to. From now on these freedoms stand suspended and deferred, in the interest of all of us,” Mnangagwa said in a televised address.

What is the rate of Covid-19 infection in Zimbabwe?

Officially, Zimbabwe has not surpassed 2 000 infections, but Sisulu believes this number can be much higher as Zimbabwe does not have the capability to test widely.

According to Zimbabwe’s health department, around 1 200 Covid-19 tests are completed daily for a population of around 14 million.

This in comparison to South Africa, which tests around 30 000 people daily for a population of 59 million.

Sisulu said not only are people likely not being tested enough, the hospitals in Zimbabwe are also unable to take care of patients.

“Hospitals in Zimbabwe are perpetually understaffed, and reports of doctors being paid as little as R500. We don’t have enough ventilators, and not to speak of medical supplies,” Sisulu said.

“The hospitals also have to manage with supply chain breakdowns, where food is not being delivered. There are water provision problems, and constant power failures”.

Why is Zimbabwe’s lockdown believed to be politically motivated?

Ever since the start of their national lockdown, Zimbabwe has seen protests by activists and healthcare personnel over the country’s poor response to Covid-19, and lack of care to the vulnerable in society.

AJ+ reported that Zimbabwean police have arrested over 105 000 people since March for allegedly violating Covid-19 restrictions.

In May, opposition Member of Parliament Joana Mamombe, along with Cecilia Chimbiri and Netsai Marova, were arrested at a roadblock guarded by police and soldiers, where they were abducted, tortured and sexual assaulted.

On 6 July, 13 nurses were arrested at Sally Mugabe Hospital in Harare for protesting and demanding better wages and working conditions.

At the time, Amnesty International’s Muleya Mwananyanda said: “The charges levelled against these nurses, to enforce Covid-19 lockdown regulations, are clearly aimed at preventing them from organising and speaking out against low wages and terrible working conditions”.

Ahead of a planned mass public gathering against corruption on 31 July, Chin’ono was arrested at his home in Harare on 20 July after he reported on allegations involving US$60 million in state corruption.

The Dutch embassy in Zimbabwe described Chin’ono’s arrest as “part of a worrying trend against free speech in Zimbabwe”, but Secretary for Information Nick Mangwana said journalists are not above the law.

A day later, activist Jacob Ngarivhume of the Transformation Zimbabwe non-profit, suspected of being one of the organisers of the 31 July protests, was also arrested.

On the same day, Mnangagwa announced vast new lockdown measures, including the lockdown.

“Anyone who knowingly exposes, aids, abets, or infects innocent persons, whether by breaching conditions of isolation or by encouraging actions which undermine public health measures which government has announced or undertaken, will be liable, and severely punished accordingly,” Mnangagwa said.

Zimbabwe’s economy has been under strain ever since the country moved to the Zimbabwean dollar (Z$) as legal payment, after nearly a decade where the rand, the US dollar and other currencies were used as legal tender in the country.