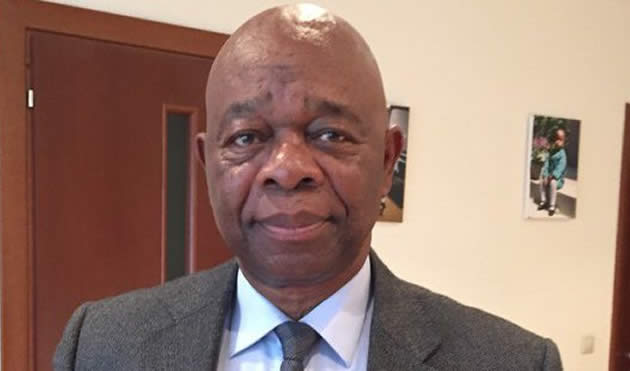 Innocent Ruwende Senior Reporter—
Government is set to appoint a new regulatory authority — Procurement Regulatory Authority of Zimbabwe — to deal with State procurement following the expiry of the term of office of the State Procurement Board. The board was dissolved yesterday and board members got their letters as Government moves in to bring efficiency, with procurement now reverting to accounting officers in their entities in line with best practice the world over.

The new Public Procurement and Disposal of Public Assets Act (Chapter 22:23) repeals the Procurement Act and abolishes the State Procurement Board (SPB) and in its place, Government will set up the new body.

The awarding of tenders will now be done by accounting officers in various State departments and companies, with the authority only playing a supervisory and monitoring role to ensure Government entities comply with the new Act and other set standards. Permanent secretary in the Office of President and Cabinet, Ambassador Boniface Chidyausiku, who was also an SPB board member, confirmed the developments in an interview yesterday.

“There will be a new set up, which is in line with best practices world over. The decision to procure now rests with the accounting officer whereas in the old system, they used to send documents to SPB for approval. We came up with the new system following consultations with the World Bank and the African Development Bank.”

Ambassador Chidyausiku said there will be a new authority with new faces, which is expected to bring the much-needed efficiency and technology such as e-procurement. He, however said there will be need for capacity building for the accounting officers to acquaint themselves with the new task.

The Government Gazette of August 4, 2017 published the new Public Procurement and Disposal of Public Assets Act (Chapter 22:23) that provides for the control and regulation of public procurement and the disposal of public assets so as to ensure that such procurement and disposal is effected in a manner that is transparent, fair, honest, cost-effective and competitive; to establish the Procurement Regulatory Authority of Zimbabwe; and, to provide for its functions.

The scope of the new Act regulates the whole procurement cycle from procurement planning, approaches to the market, evaluation and award of tenders, contract management and disposal of assets. The Act provides for modernisation and professionalisation of public procurement and also covers public entities as defined in Section 2 of that Act.

It is believed that Government has been losing public funds through inefficient and ineffective procurement processes, which often resulted in the acquisition of sub-standard goods. In some instances, procurement officers have been accused of inflating the cost of goods and services.