HIGH Court Judge Justice Owen Tagu will on Wednesday 15 September 2021 preside over hearing and determination of an application challenging the state-run Zimbabwe United Passenger Company (ZUPCO) monopoly and some restrictions on informal traders. 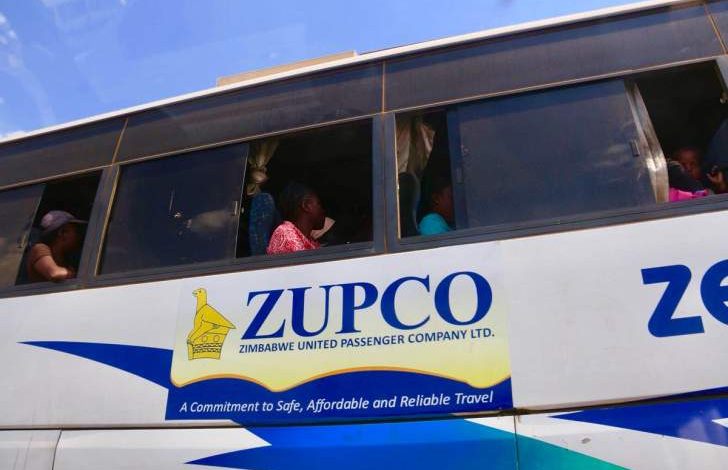 The hearing of the application came after the Supreme Court on 12
March 2021 faulted Justice Mary Zimba-Dube for misdirecting herself
when she dismissed an application challenging the ZUPCO monopoly and
some restrictions on informal traders and ordered that the matter be
remitted to the High Court to be heard by a different Judge.

In their application, which was filed in 2020, Zimbabwe Chamber of
Informal Economy Association (ZCIEA), Passengers Association of
Zimbabwe (PAZ) and Constantine Chaza, represented by Tendai Biti of
Zimbabwe Lawyers for Human Rights, argued that the imposition of
national lockdown regulations and the ban on informal sector trading
imposed by government which included a ban on private commuter
omnibuses was discriminatory and unconstitutional.

They also argued that the ban created an unlawful monopoly for ZUPCO.

ZCIEA, PAZ and Chaza want some registered transport operators and
other operators to be allowed to ferry passengers on their licenced
routes subject to compliance with relevant national lockdown
conditions such as social distancing, temperature testing and the use
of hand sanitisers.

ZICEA, PAZ and Chaza also argued that the national lockdown
regulations violated their members’’ constitutional rights to freedom
of profession, trade or occupation enshrined in section 64 of the
Constitution.
In her judgment issued on 26 May 2020, Justice Zimba-Dube dismissed
ZCIEA, PAZ and Chaza’s application after ruling that there was no
discrimination against private commuter omnibus as they could operate
under ZUPCO and that opening the informal sector could fuel the spread
of coronavirus.

Newer Post
Eddie Cross Reveals Why He Didn’t Support Chamisa, Says Tsvangirai Did Not Do A Great Job As Prime Minister
Older Post
Ireland cruise past Zimbabwe to tie series