Source: Hwende Says CCC Will In The Future Hold Rallies Without Police Approval 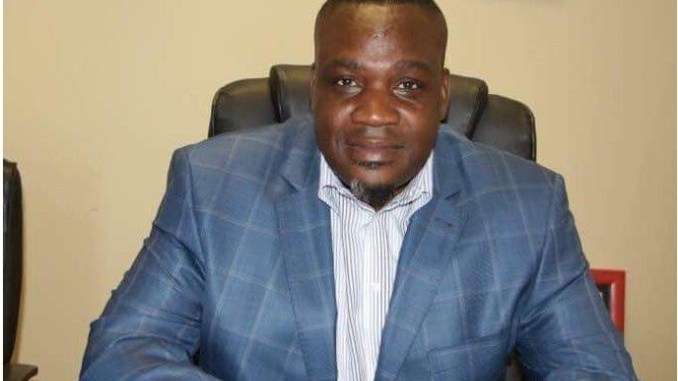 Kuwadzana East Member of Parliament, Chalton Hwende, Saturday said his party, the Citizens Coalition for Change (CCC) will in the future hold rallies without approval from the police.

He said the remarks after anti-riot police had disrupted the party’s residents’ engagement meeting in Kuwadzana.

Hwende, the party’s secretary-general, sought to thank residents of the high-density suburb for re-electing him as a member of parliament but police stopped him and also arrested dozens of the party’s activists.

The legislator said the decision to shut their meeting down came even after they had presented all documentation that allowed them to go ahead. They had applied thrice before being given a green light. He said:

They came and arrested our people.

After the elections we made three applications requesting for permission to come thank the people who elected us.

Three different applications have been turned down. Today we came with a proper feedback meeting, properly applied for with notices required in terms of the law given but as you can see, we have been stopped.

They are treating us as banned but I am not sure they can successfully stop a member of parliament (MP) and elected councillor from meeting residents.

We will be speaking to government officials that are responsible for this kind of behaviour.

The councillor had successfully managed to bring all top officials from council to answer queries in the community.

Going forward we will just continue without approval because we apply, and they continue turning us down; we cannot fail to meet residents.

The police previously blocked CCC rallies in Gokwe, Marondera and Chegutu before the by-elections in which CCC claimed most of the seats.

The Zimbabwe Republic Police (ZRP) recently claimed that the CCC which is led by Nelson Chamisa, a former Minister of ICT during the Government of National Unity (GNU) has been failing the minimum requirements of the Maintenance of Peace and Order Act (MOPA).

There is a difference between notifying and working on the security modalities with the police if you are to go by MOPA.

There are certain parameters which conveners of meetings, public gatherings and demonstrations have to comply with on their part.

He added that merely notifying the police does not mean satisfying all the conditions that are outlined under MOPA.