As Sikhala returns to court for determination of freedom bid

Source: Kunaka clocks one month in prison over 31 July anti-govt protest – The Zimbabwean 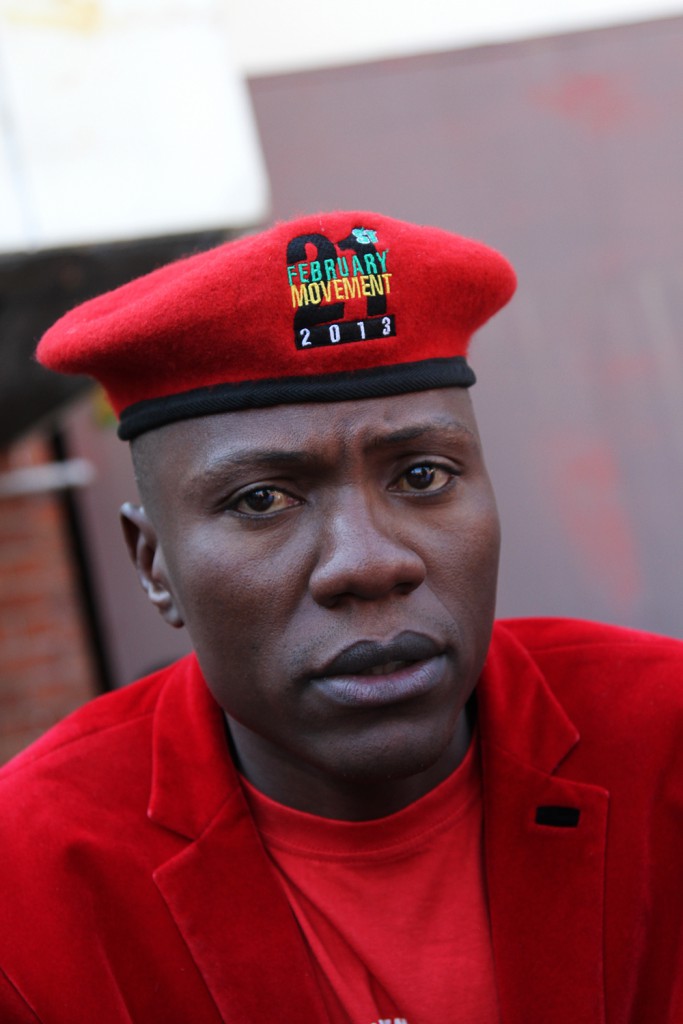 FORMER ZANU PF party youth leader Jim Kunaka, who has been in remand
prison since last year when he was arrested, charged and detained for
allegedly inciting people to participate in an anti-government protest
will appear at Harare High Court on Tuesday 26 January 2021 for the
determination of his bail appeal.

Kunaka, who is represented by Munyaradzai Bwanya of Zimbabwe Lawyers
for Human Rights (ZLHR), was also charged with contravening section 4
of Statutory Instrument 110 of 2020 Public Health (COVID-19)
Prevention, Containment and Treatment (National Lockdown) Order, 2020
after he allegedly incited more than 50 people to gather without
permission during the national lockdown period declared by government
in a bid stop people from gathering in large numbers in a bid to curb
the spread of coronavirus.

In court, prosecutors alleged that Kunaka posted some video messages
on social media platforms between 1 March 2020 and 30 July 2020
inciting people across the country to participate in illegal
demonstrations which were held on 31 July 2020.

Kunaka, prosecutors charged, incited people to gather at Africa Unity
Square during the time which government had declared a national
lockdown period prohibiting people from gathering.

Hearing of Kunaka’s bail appeal at Harare High Court was delayed as
his lawyer faced challenges in securing the record of proceedings from
Harare Magistrates Court, where he was denied bail in December 2020 by
Magistrate Judith Taruvinga.

Meanwhile, Zengeza West constituency legislator Hon. Job Sikhala will
return to Harare High Court on Tuesday 26 January 2021, for
continuation of the hearing of his bail appeal after it was postponed
on Friday 22 January 2021 by Justice Davison Foroma, when law officers
from National Prosecuting Authority requested for more time to go
through the opposition party legislator’s bail appeal.

Hon. Sikhala, who is represented by Jeremiah Bamu, Harrison Nkomo and
Paidamoyo Saurombe of ZLHR, was denied bail by Harare Magistrate Ngoni
Nduna on 15 January 2021 after he was arrested on 9 January 2021 and
charged with publishing or communicating false statements prejudicial
to the State.