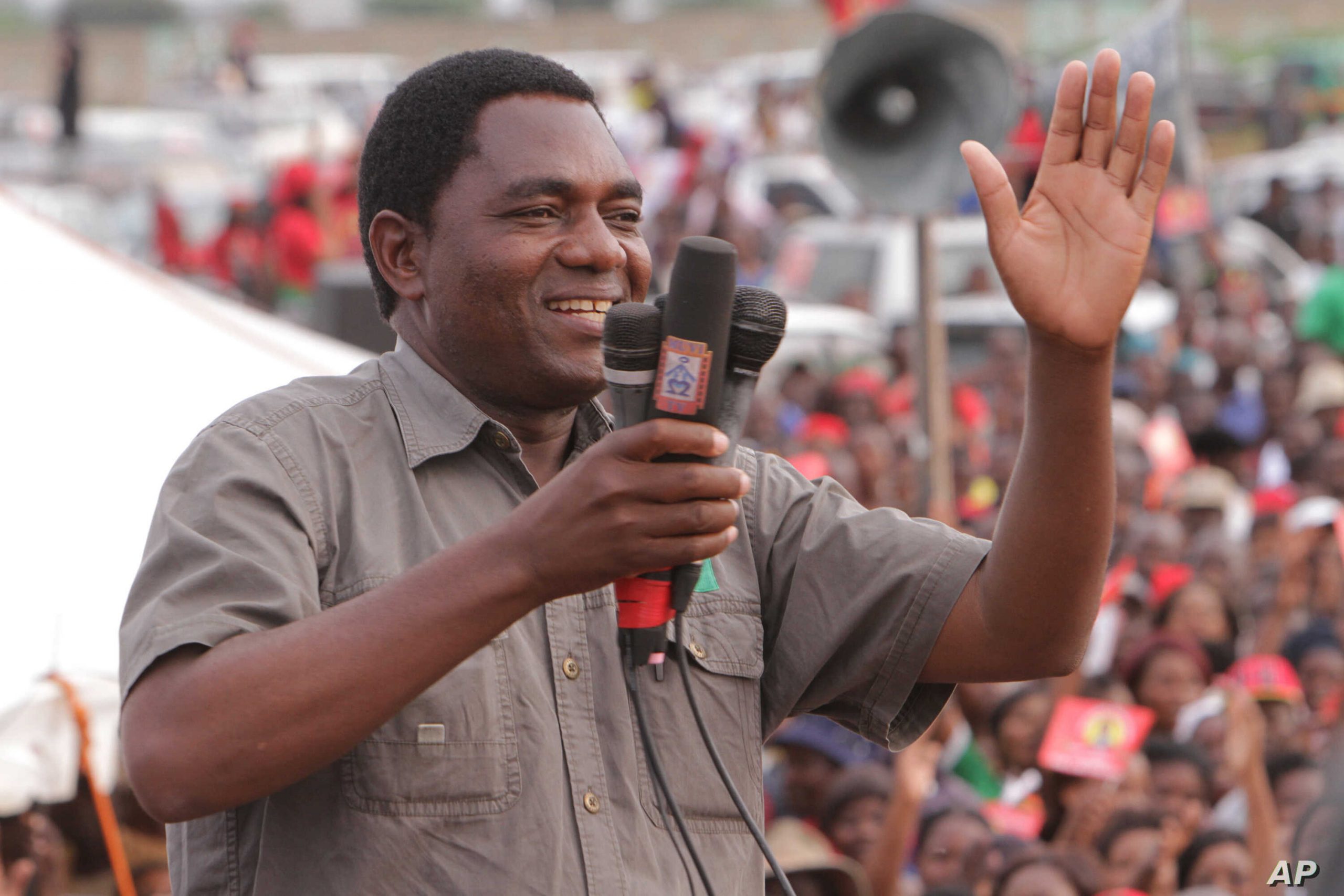 Elections watchdog Zimbabwe Election Support Network (Zesn) has called on government and the Zimbabwe Electoral Commission (Zec) to draw lessons from the just-ended Zambian elections on how to conduct polls during the COVID-19 pandemic.

In a statement yesterday, Zesn said Zimbabwe could also hold elections which were postponed indefinitely since last year by the minister of Health, Vice-President Constantino Chiwenga citing COVID-19 fears, and leaving 119 Parliamentary and council seats vacant.

“Some of the lessons for consideration by Zimbabwean stakeholders include the fact that elections can be successfully conducted in the midst of the COVID-19 pandemic, if appropriate health protocols are put in place for the safe conduct of elections,” the statement read.

Zesn also called for massive voter registration, saying it allowed dispute proofing, especially in a country where the vote has always been contested.

“Mobilising voters to register and to vote in their numbers can assist in clearly determining winners in an election, and also consequently support acceptance to election results by those who would have lost the election,” Zesn said.

Initially, Lungu tried to stall vote-counting and alleged vote-rigging, but the overwhelming loss left him with no option but to concede defeat.

Elections in Zimbabwe have been contested, especially in the new millennium, with allegations of rigging.