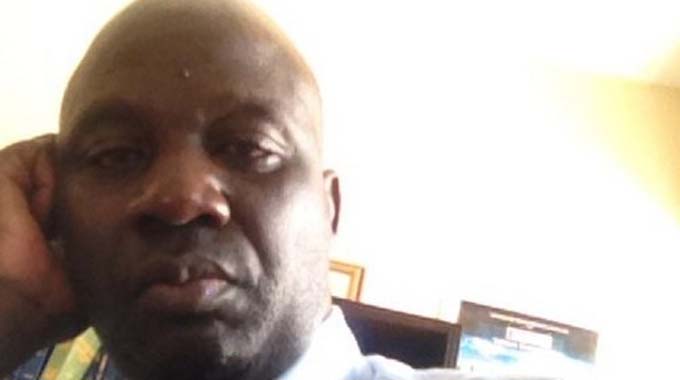 George Maponga and Runesu Gwidi
The MDC-T has been thrown into disarray after its provincial chair Mr James Gumbi unceremoniously resigned from his post, forcing the national party leadership to reject his resignation, fearing the move will further rock the boat ahead of next month’s harmonised elections.

Mr Gumbi, who was battling to avert an implosion in the MDC-T here caused by widening rifts along factional faulty lines and deeply divisive party internal polls, early this week threw in the towel in a letter to the national leadership led by Mr Nelson Chamisa.

In his letter, Mr Gumbi said he was quitting his post as chair and as the MDC Alliance candidate for Zaka East Constituency, citing high demands for the responsibilities which he said was affecting his other personal commitments.

The resignation was seen as a culmination of simmering tension in the MDC-T ahead of harmonised elections, with the party having struggled to make an imprint on the Masvingo political landscape.

The situation was further exacerbated by shambolic primary elections held by the party across the province, which in some cases were marred by violence.

There were fears that Mr Gumbi’s move could further endanger the MDC-T’s chances of a good performance in next month’s elections.

Mr Gumbi, who earlier had confirmed stepping down as MDC-T chair in Masvingo, yesterday said the MDC-T national leadership had rejected his resignation.

“Yes, it’s true that I had resigned from my post as Masvingo MDC-T chair, but the national party leadership rejected my resignation. It means that I remain party chair in the province,’’ he said.

He could not be drawn into disclosing the reasons behind his resignation.

“I am in a meeting at the moment, I can’t say anything further other than that my resignation has been rejected,’’ said Mr Gumbi.

His resignation came after the MDC-T and its partners in the MDC Alliance have been failing to make meaningful inroads in the province which is a Zanu-PF stronghold.

The MDC-T has been riven by intense jockeying over the control of both council and parliamentary seats in the province ahead of next month’s elections.

The fights were more pronounced in Masvingo Urban Constituency where businessman and national executive member Mr Takanai Mureyi was the first to succumb to pressure and stepped down after being selected unopposed to represent the party in the coming elections.

Primary elections were later held to fill Mr Mureyi’s position and the poll was won by the unheralded Mr Jacob Nyokanhete, who thumped the likes of Masvingo Mayor Councillor Hubert Fidze, who had set his sights on the Masvingo Urban seat.