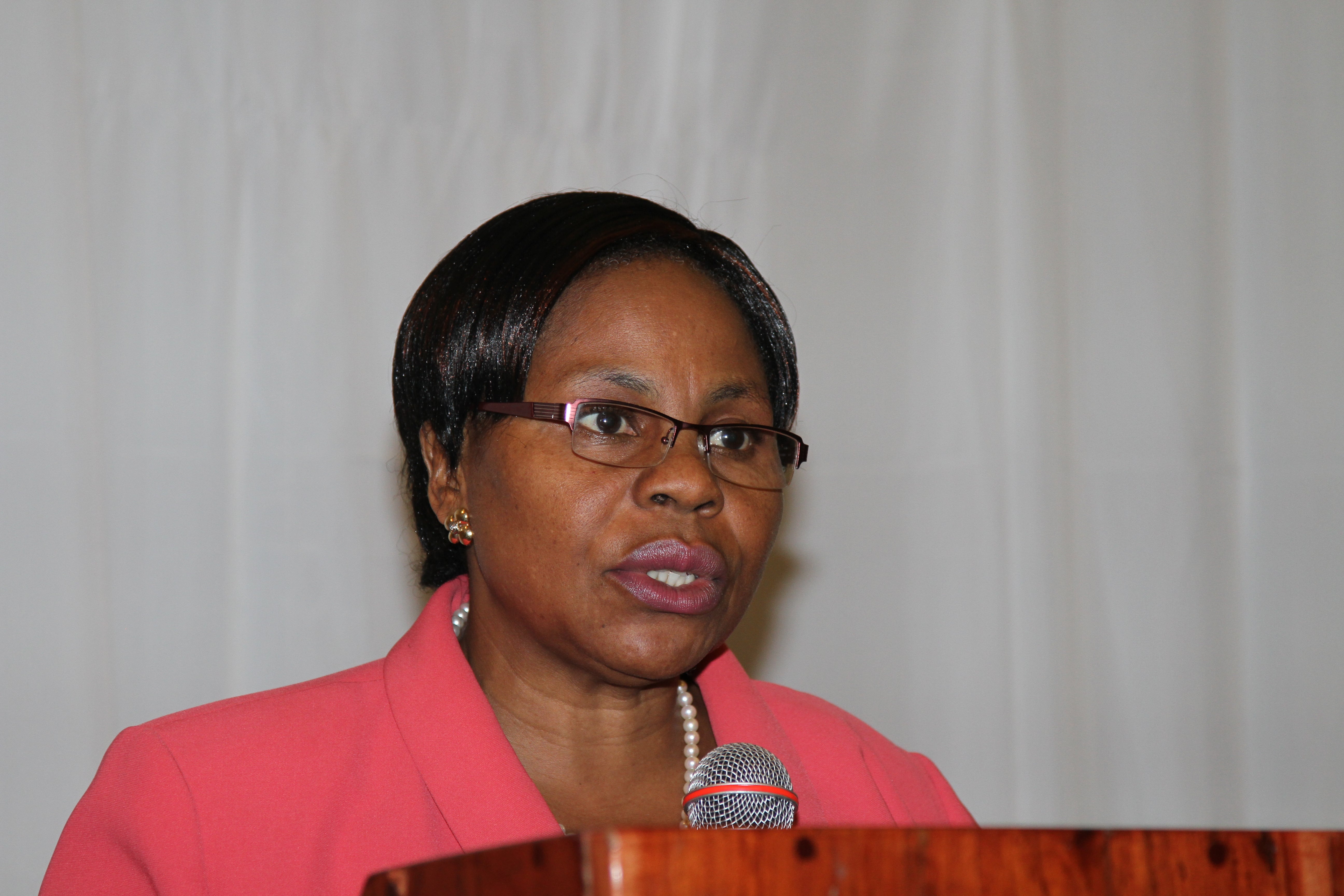 As the media laws reform process gathers momentum, the Media Alliance of Zimbabwe (MAZ) reaffirms media stakeholders’ minimum demands on the necessary interventions that ought to be undertaken to fully democratise the country’s media and information sector.