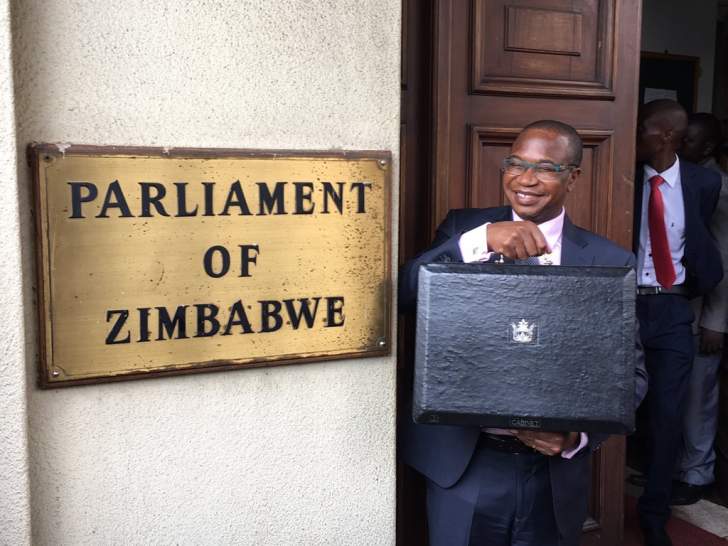 Ncube presented the budget at a time when the economy has been hit by foreign currency shortages, as well as rocketing parallel market exchange rate.

But while his strategy was mostly consumptive, the minister made a significant move to inject funding into rebuilding Zimbabwe’s crumbling infrastructure.

IH Securities said this would be key in underpinning growth in construction firms — a sector that has been affected by slow private sector activity due to a long running economic crisis.

“The budget attempts to build on gains made in 2021 in the stabilisation of the local currency and an increase in production,” IH said in an analysis of the budget released on Saturday.

“There was a higher emphasis on construction and social welfare signalling an end to the “austerity” period.

Companies servicing the infrastructure industry such as Proplastics, Lafarge and Masimba have also shown improvement in order books, indicating growth in capital expenditure.

“There is increased investment in the mining sector including platinum, with gold output surging by 29% during the nine months to September 2021 as fresh throughput from previously dormant assets started flowing into the market,” IH said.

“The local economy clearly has potential for continued growth. Of concern is the widening foreign currency premium which is promoting speculative and rent-seeking behaviour while stoking inflation.

“The Ministry of Finance, through the Reserve Bank of Zimbabwe auction has responded by gradually devaluing the local currency. Essentially making it “expensive” to buy foreign currency, with the intention of discouraging those who are buying for speculative purposes. This will contain demand of foreign currency,” IH noted.