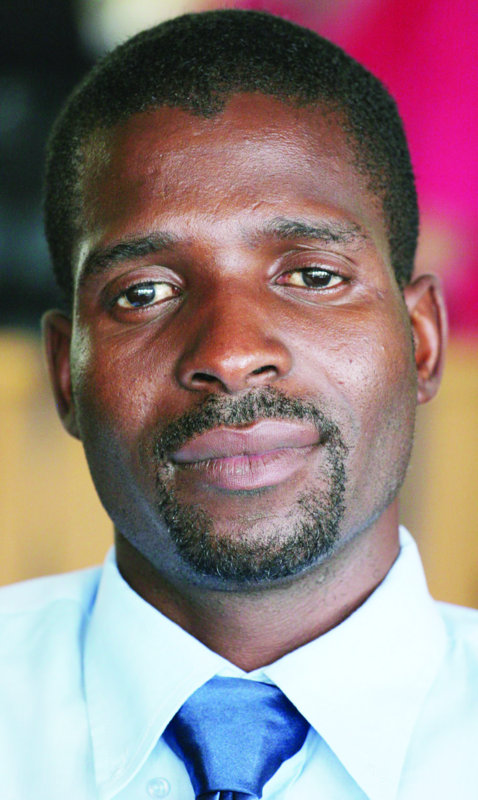 THE smell of the first rains is sweet. It hits your nostrils hard and for those who grew up in communal areas, it signalled the commencement of a season where we laboured for hours on end to grow crops and fill the family granaries for the following season.

However, each passing summer the harvest has dwindled despite the amount of energy invested.

Over the past two decades, yields per hectare have been plummeting and now stand at just below a tonne compared to all-time highs of about 2,5.

However, this tells a bad story when compared to the Sadc region average yield of about four tonnes per hectare.

Zimbabweans are working harder than most of their peers in the region, but this is not reflected in the yields. Something is wrong.

The major worry is not simply the declining yields, but the effect on the country’s agro-based economy. Agriculture has been the cornerstone of the economy since the 1930s.

At its peak just before 2000, it was contributing just above 30% of the gross domestic product and directly employing over half a million people.

Zimbabwe was a net exporter of grain, tobacco, beef, sugar, vegetables and flowers, among other products. In fact, agriculture export receipts were second only to mining.

This all changed after the historic land reform programme. Historic because it changed the skewed land ownership structure that had been entrenched by colonialism.

However, the land reform programme was chaotic and violent and the beneficiaries were mainly selected on patronage than competence in farming.

Commercial farming was starved of funding as banks became reluctant to advance loans to new farmers who had not title on land. Unsecured loans are a recipe for disaster in the financial services sector.

The Zanu PF administration came up with a number of State-backed financial solutions.

However, these were a disaster and the blue-book tells a sad story.

The government pumped large sums of money into agriculture under various programmes including, but not limited to Farm Mechanisation Programme, Presidential Inputs Scheme and Command Agriculture.

Many of the recipients did not repay and the State carried the can — a mammoth US$10,2 billion — and still counting if we consider the grain import bill.

This is the sad but real story of the land reform programme. It is, however, not beyond redemption if the Zanu PF administration is willing to bite the bullet and do the correct thing.

The government has to release and implement the Charles Utete land audit report. It has to adhere to the noble policy of one man, one farm even for the political honchos.

Downsizing of farms needs to be implemented as a matter of urgency and all excess land redistributed to deserving and competent new farmers.

This will obviously be met with resistance by the political elites who have been rent-seeking, but it has to be done for the good of the economy.

All new farmers who benefited from government financial loans and not repaid should be blacklisted and compelled to cough up the moolah. A line has to be drawn in the sand. The time for free rides is over.

Government should revamp the agriculture extension services. This is the backbone of agricultural production.

Farmers have to be technically equipped to be productive and learn new production techniques.

More extension officers should be employed, equipped to move around and meet farmers. This needs money, but it is worth it.

A new model of funding without being a burden on the taxpayers should be found.

The Rhodesian government devised one and it worked perfectly well. It can be replicated. It developed the well-funded and managed Agricultural Finance Corporation (AFC).

This is an institution that later morphed into Agribank after independence.

AFC worked hand in glove with extension services — an area extension worker and bank representative visited the farmer, checked production capacity and approved loans which the farmer could reasonably service.

More importantly, government should increase funding for research and development. Zimbabwe has not developed any new seed varieties in the last decade.

The farmers need new varieties that adapt to the weather changes the country is experiencing. We cannot continue using seed varieties made decades ago.

So, we get back to Pfumvudza the new buzzword in town. The administration has milked it for what it is worth in propaganda. It has thrown some dubious numbers like three million people trained for the programme.

This is one big lie. There is no capacity to do that within a year in Zimbabwe.

The project is a big political strategy to woo the rural vote and it will, but it will not change agricultural production.

One more thing, it is time Zimbabwe should move back to the July to June financial year.

A financial year that puts resources on the table ahead of the agriculture season.

A financial year that allows all agricultural production to be factored in. Pfumvudza or no Pfumvudza will not change the country’s fortunes. We need structural changes.