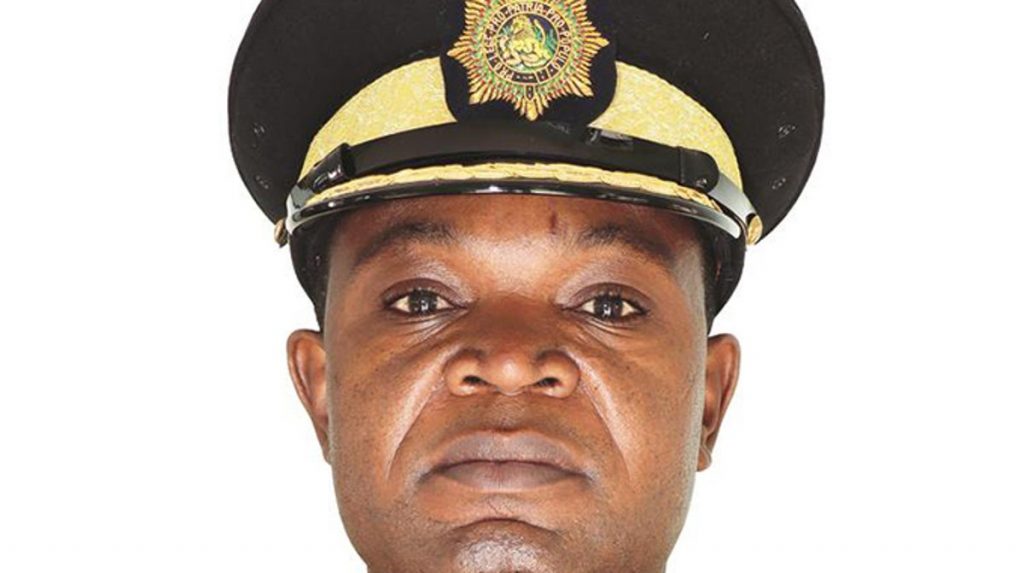 THE Zimbabwe Republic Police has promoted over 5 000 officers to various ranks, in one of the biggest changes in recent history, the Daily News reports.
The latest changes were revealed in a radio communication dispatched on November 30 and was confirmed by national police spokesperson Paul Nyathi.

The promotions came on the back of a series of changes that arose following the departure from the service of numerous officers owing to different reasons, which include corruption, resignations and death.

This comes as the Zanu PF-led government is desperate to boost morale among a police service that is now focused on reinventing its operations.

Nyathi said the promotions were necessitated by the organisation’s need to tap into the knowledge of the elevated individuals.

“Promotion is part of the job system just like in any organisation to fill vacancies that arose due to various reasons. “You would find that the police officer had not been promoted for the past two years. It’s also an opportunity for the organisation to tap into the knowledge of the promoted individuals,” Nyathi told the Daily News yesterday.

Instead of hosting a large-scale ceremony to honour the promoted individuals, the police would soon hold a low-key event with limited attendees in conformity with Covid-19 regulations.

“Due to the Covid-19 pandemic, only the top three per each rank per district shall attend the conferment parade, taking cognisance of female representation on a ratio one female to two males.

“The rest of the promoted members shall remain at their stations. Police General Headquarters departments shall submit names of members who shall attend the conferment parade to CSO admin using the same ratio per province.

“All promoted members shall not put on the new badges of rank until after conferment. Staff officer ordinance shall start issuing out new badges of rank on 01/12/20 guided by this signal. The commissioner-general of police congratulates you on attainment of your new ranks,” the police radio stated.