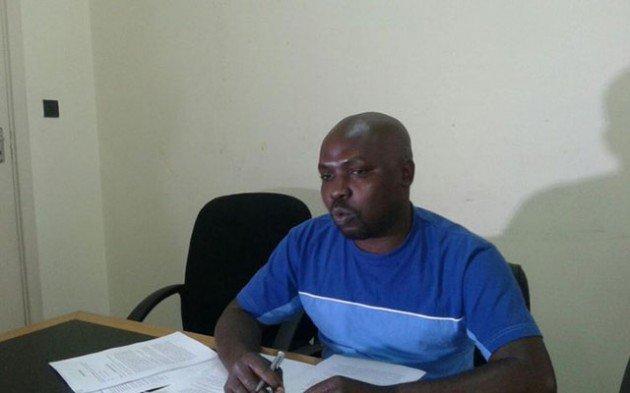 Harare magistrate Mr Elisha Singano ruled that the case against Tsenengamu must proceed by way of summons. He is facing charges of subverting a constitutionally-elected Government and insulting former President Cde Robert Mugabe. The State sought to remand Tsenengamu to January 10.

Tsenengamu argued that the State was dragging its feet in dealing with his matter despite him coming to court on every remand date. In his ruling, Mr Singano said there was no reason the State failed to furnish Tsenengamu with a trial date since they had the evidence to use during trial.

He further noted that it was not supposed to be difficult for the State to furnish the trial date since Tsenengamu’s videos committing the alleged offence were available. Allegations are that on February 20 this year, Tsenengamu convened a public meeting at Media Centre Zimbabwe without notifying the responsible authorities.

He allegedly went on to publicly and unlawfully make statements urging war veterans across the country to push President Mugabe out of office through unconstitutional means.

Tsenengamu was quoted as saying: “It is time we go open about the succession thing because some of us have since identified our candidate and it is none other than Emmerson Dambudzo Mnangagwa. If Mugabe does not like him, that is up to him, but we are saying we now want him to lead now.

“To . . . Mnangagwa, Chikara, I am sorry you may say we have exposed you, but that is the game now Shumba. We want you to take over from Gushungo and make sure you take care of his family.

“So, we are going to hit the campaign trail for you as our presidential candidate next year.”