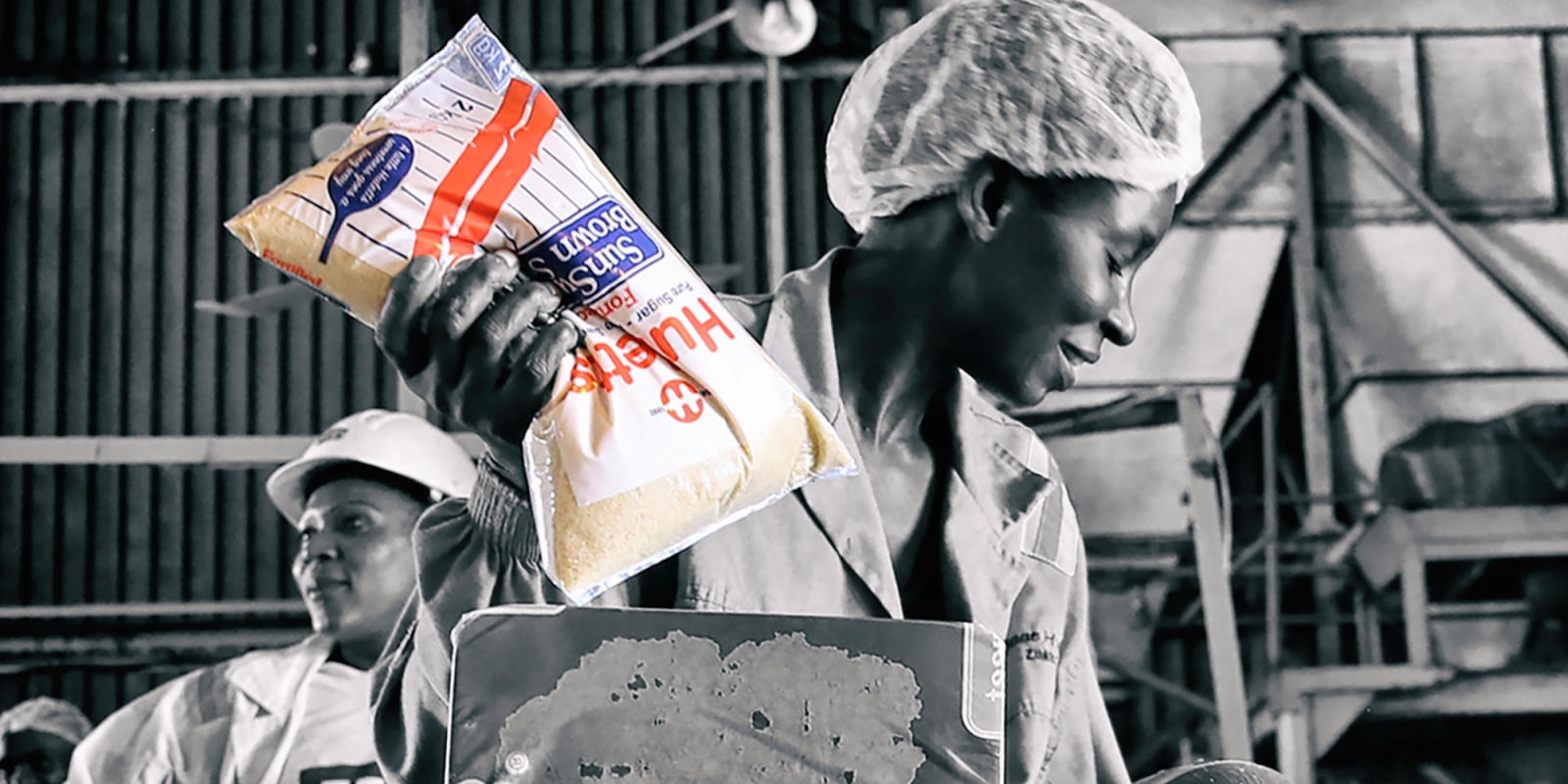 A substantial group of shareholders opposed to the takeover of Tongaat  Hulett by the Zimbabwean Rudland family are attempting a last-ditch manoeuvre to halt the deal, appealing to the DTI’s Takeover Regulation Panel.

The appeal follows the decision by the shareholders of sugar producer Tongaat Hulett to authorise a huge R4-billion share-issue exercise, with half of the cash injection underwritten by Mauritius-based company Magister, controlled by the Zimbabwean Rudland family.

Shareholders voted with a 79% majority in favour of the deal, which is likely to result in Magister owning around 60% of the shares in the company, which will decimate existing shareholders.

Although they lost the vote, shareholders opposed to the deal are now trying a different route. Because the deal is in fact a takeover masquerading as capital injection, Tongaat and Magister have to get authority from the Department of Trade and Industry’s (DTI) Takeover Regulation Panel (TRP).

Normally, the acquisition of more than 35% of the shares in a company obliges the buyer to make a general offer to all shareholders. Since this is not happening in the way this deal is being structured, Tongaat and Magister have had to apply for exemption from this aspect of the Companies Act.

On January 20, the TRP wrote to PricewaterhouseCoopers Corporate Finance, Tongaat’s advisor on the deal, granting the required exemption. The decision was primarily based on the fact that “independent holders of more than 50% of the general voting rights of all issued securities of the regulated company have agreed to waive the benefit of such a mandatory offer”.

However, in its letter to the Tongaat and Magister, TRP did point out that Regulation 118(5) says “all rulings of the Panel will be given on the assumption that all information provided is correct and complete”.

It’s this section the objectors are attacking, saying that in the circular to shareholders, the company failed to disclose, “1.) the identities of the parties related and/or inter-related to Magister; ii.) The person exercising control of Magister; iii.) Parties acting in concert twitch Magister”.

In an announcement on the JSE Stock Exchange News Service, Tongaat acknowledged receipt of notice of intention to seek a review of the  exemption ruling. “The directors of THL collectively and individually accept full responsibility for the accuracy of the information contained in this announcement, and confirm that, to the best of their knowledge and belief, there are no facts which have been omitted which would make any statement in this announcement false or misleading, and that all reasonable enquiries to ascertain such facts have been made,” the statement says.

Tongaat and its legal counsel can only make a considered assessment once the consortium provides THL with full details on the grounds for the review, the company says. “Tongaat is engaging with the TRP and will update THL Shareholders once it is in a position to do so”.

A hearing is likely to take place within a few weeks. BM/DM