In the second T20 match of the four-match series played in South Africa, the Proteas easily defeated Pakistan to avenge the first match. John Man Malan and Markram started the innings for the Proteas with a target of 141 runs. 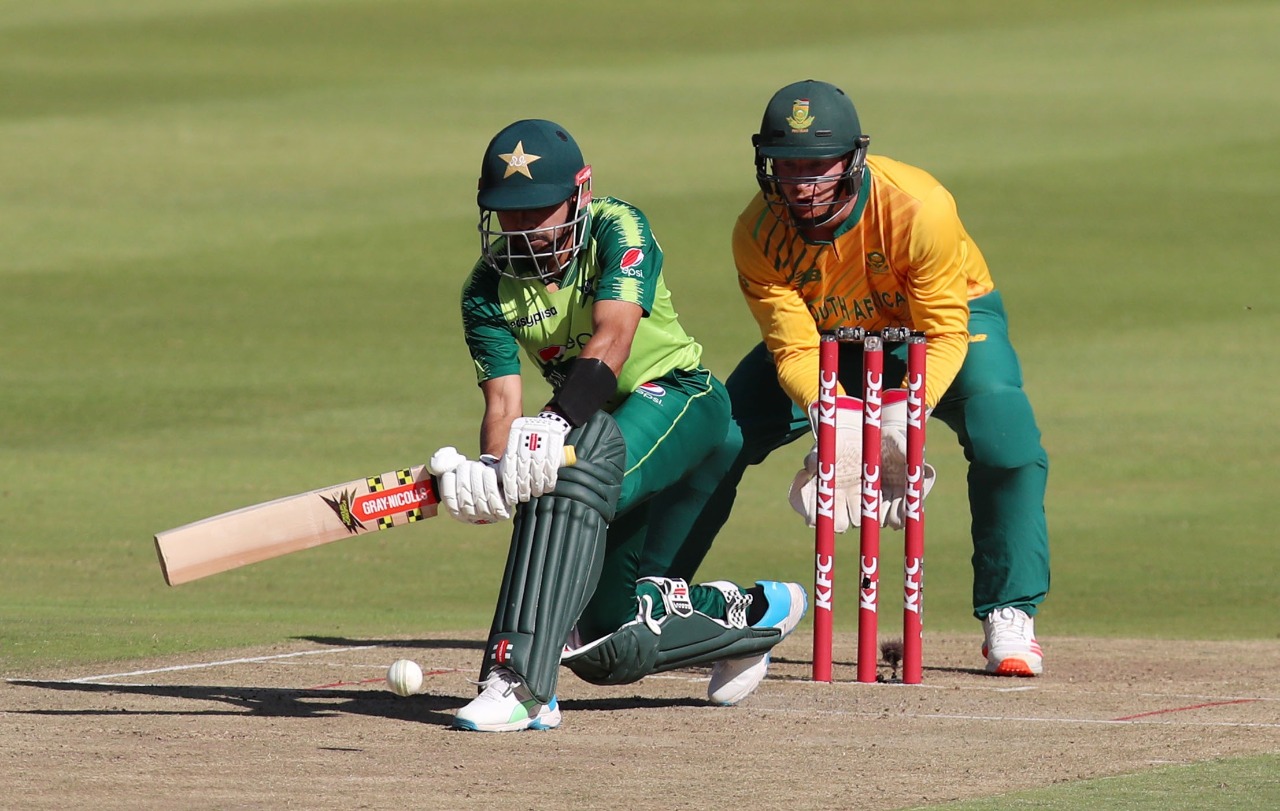 South Africa suffered its first loss in the fifth over when Jan Man Malan scored 15 runs to hit Hassan Ali. Lobby scored 12 runs on the ball of Mohammad Hasnain and returned to the pavilion.

Markram made fifty in the second match in a row and was dismissed for 54, including seven fours and three sixes in the innings. Usman Qadir took the wicket. Baljun’s innings was limited to 2 scores and Muhammad Rizwan caught the ball of the league sniper.The prosthetic cricket team achieved the target in the 14th over. Klaassen scored 36 while Linde scored 20 not out. Usman Qadir took two wickets.

Mohammad Hafeez’s innings was also ended by Linde, the all-rounder played a turn of 32 runs, Haider Ali scored 12 runs off 9 balls and became the victim of Tabriz Shamsi.Among other batsmen, Faheem Ashraf (5), Hassan Ali (12), Babar Azam (50) and Usman Qadir (4) returned to the pavilion. The national team scored 140 runs in the allotted overs, with Linde and William taking 3.3 wickets.—Wasim Qadri, Senior Journalist and Television Show host, based in Islamabad, can be follow at @jaranwaliya