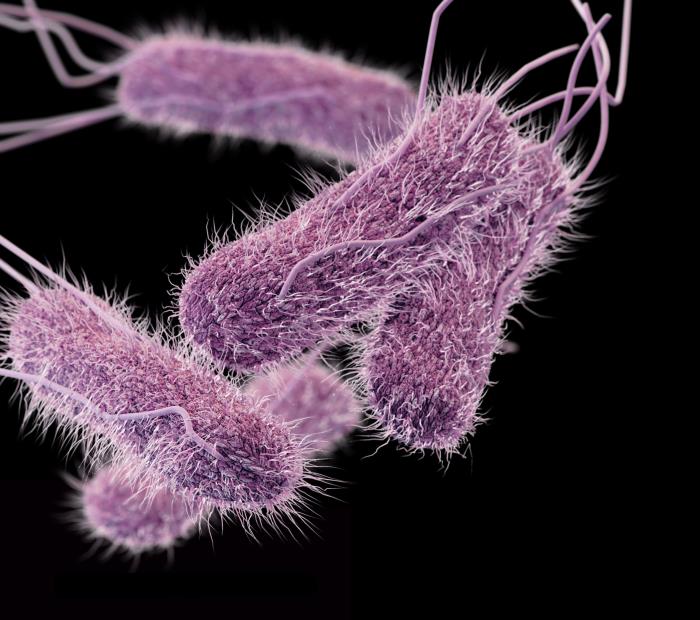 The Zimbabwe Ministry of Health and Child Care, with support from the World Health Organization (WHO), Gavi, the vaccine alliance and the United Nations Children’s Fund (UNICEF) held a typhoid vaccination campaign May 24 through June 4, vaccinating more than four million children.

The campaign has since been extended in a bid to reach a final target of just under six million children.

“In the recent past, Zimbabwe has been affected by a number of typhoid outbreaks, with cities like Harare, Bulawayo and Gweru often becoming the epicentres due to chronic poor Water Sanitation and Hygiene (WASH) conditions caused by water shortages,” says Zimbabwean Vice President and Minister of Health and Childcare Dr Constantino Chiwenga. “Against this backdrop, the introduction of typhoid vaccines becomes a critical public health measure.”

The new campaign has integrated the Typhoid Conjugate Vaccine with the Inactivated Polio Vaccine, and the Human Papillomavirus vaccination. In addition, children aged six to 59 months have received Vitamin A supplementation. Since the end of the initial 10-day campaign, the typhoid vaccine is now being administered routinely to all children at nine months of age to protect them from typhoid fever.

Typhoid fever, caused by a bacteria called Salmonella Typhi that is spread through contaminated food and water and poor sanitation, is endemic in parts of Zimbabwe, including Harare.

In addition, seasonal outbreaks have been occurring every year since 2010.