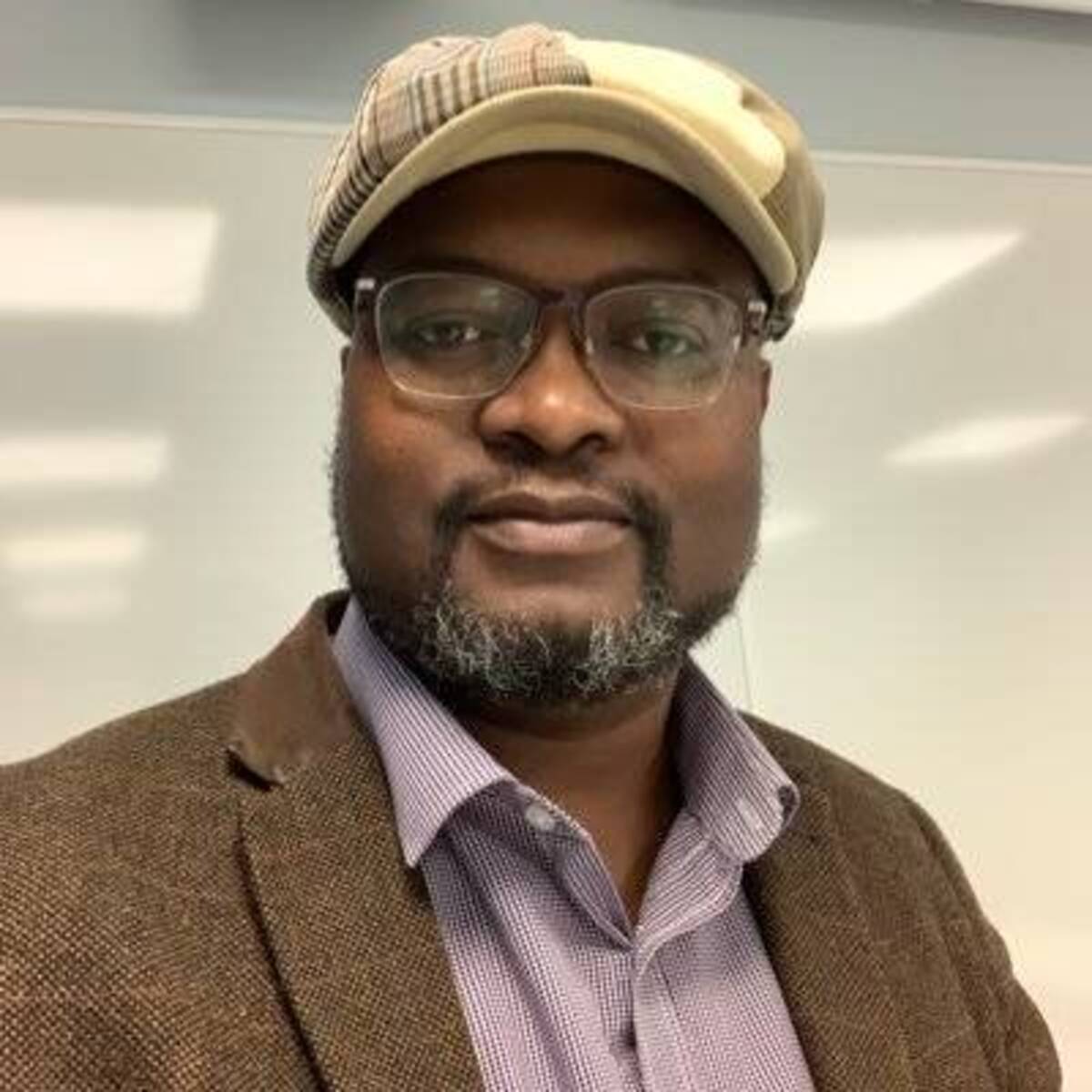 Magaisa had been battling a heart ailment and succumbed to a heart attack at the Queen Elizabeth The Queen Mother Hospital in Kent, the southeast of England.

A family spokesman said Magaisa was admitted to the hospital on Friday “after a series of blackouts and suffered a cardiac arrest at around 10 AM” on Sunday. Doctors battled to save him after his wife was called, but he had died before she could arrive.

Magaisa was a law lecturer at Kent University.

Citizens Coalition for Change leader Nelson Chamisa led tributes, describing Magaisa as “a force, a giant, a sober mind and a fine, great man” with “gigabytes of intellect.”

“It’s a huge blow. He has died without seeing his heart’s desire: a new great Zimbabwe,” Chamisa said.

Fellow academic Ibbo Mandaza said Magaisa’s death was “a great loss to Zimbabwe’s intellectual community and to the struggle for a better and democratic Zimbabwe.”

“He was a fierce interlocutor, prolific writer and an indefatigable contributor to the quest for a better Zimbabwe. His tragic death leaves an unfillable void in the country’s public discourse,” said former minister Jonathan Moyo on Twitter.

“It was a long time since I had a conversation with him but I always had a tremendous appreciation for his insights and intellectual input,” Olkkonen wrote on Twitter.

Magaisa wrote columns for several newspapers and maintained a personal blog called ‘The Big Saturday Read‘. The publications became increasingly few and far between as he battled illness, with his last piece written on May 13.

On February 5, Magaisa tweeted: “Some say I’m unreachable. Sometimes I’ll be playing needles and cannulas with my good friends at the local (hospital)! You don’t get used to this but you learn to live with it. And before you ask, I’m getting by.”