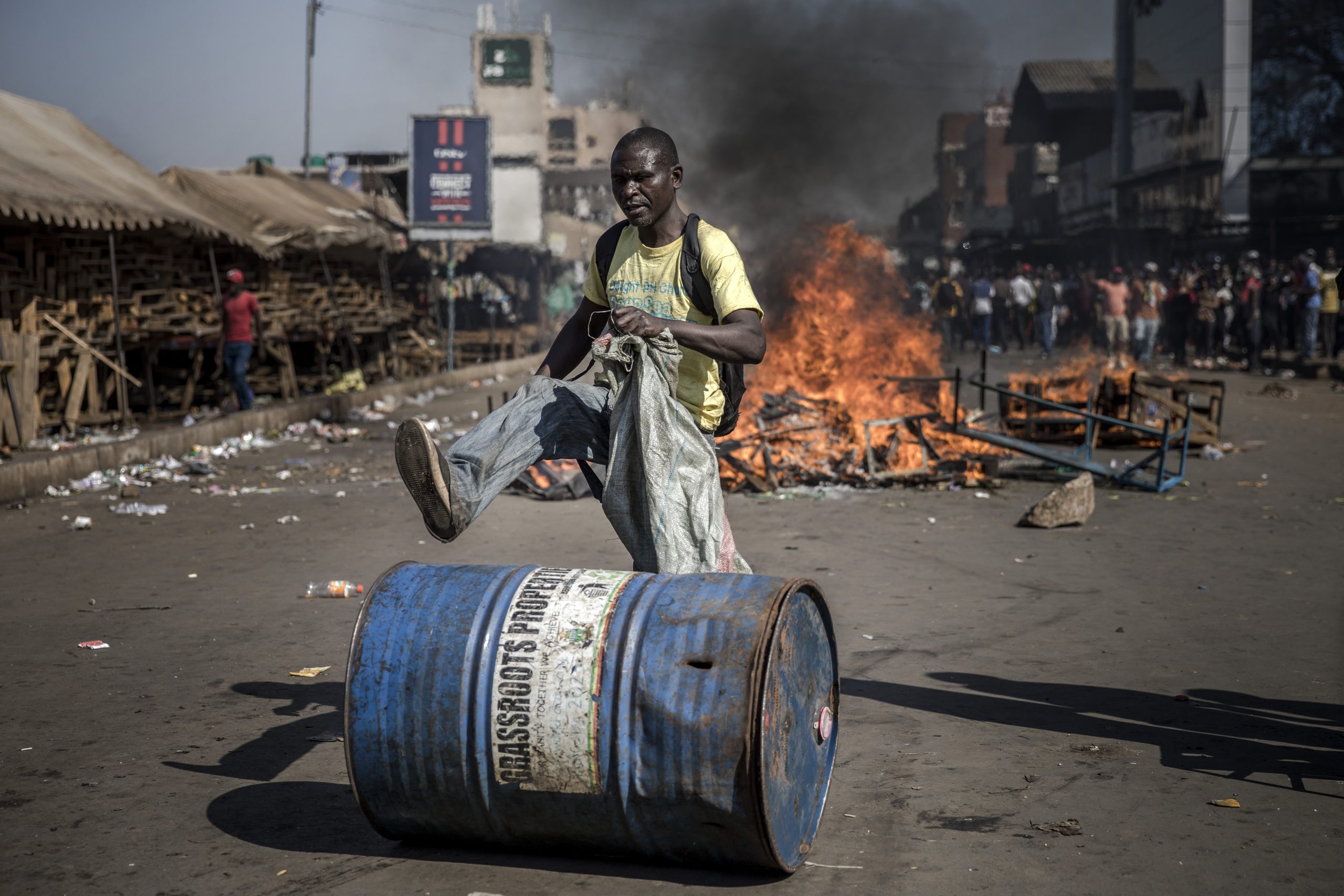 BY MOSES MATENGA
CHURCH leaders have called for peace ahead of the 2023 elections amid warning by analysts that the forthcoming polls are a potential “bloodbath”, citing the resurgence of politically-motivated violence.

Zimbabwe will hold by-elections early next year while harmonised elections are scheduled for 2023.

In a statement yesterday, the Zimbabwe Heads of Christian Denominations (ZHOCD) emphasised the need for prayer, electoral reforms and adherence to the rule of law to ensure free and fair non-violent elections.

“Informed by the above theological reflection, as the ZHOCD, we desire in 2023 to see an election process which is going to be characterised by peace and tolerance before, during and after the elections,” read the ZHOCD statement signed by the Zimbabwe Catholic Bishop Conference, Evangelical Fellowship of Zimbabwe, the Zimbabwe Council of Churches and the Union for Development of Apostolic and Zionist Churches in Zimbabwe Africa.

“The ZHOCD expects that the authorities will implement essential electoral reforms well before elections take place, expects that the leadership of all political parties will take responsibility to preserve and protect the lives of citizens.

“The ZHOCD and Chapter 12 institutions should prepare an Election Peace Pact to be signed by all political parties. The ZHOCD will organise pre-election prayer services to pray for peace during and after elections.”

The church said it would push to provide a platform for debate among contesting parties and candidates to de-escalate tension.

“The ZHOCD will promote the upholding of individual freedoms of movement, assembly, association, speech and access to information (and) an election whose process and outcomes will not be contested because it is transparent and fair. The ZHOCD is also inviting the nation to a post-election National Day of Prayer to commit the new leadership to God.”

Political analysts told NewsDay that the continued blocking of MDC Alliance rallies and arrests of opposition supporters were clear warning signs of a violent election ahead.

Eldred Masunungure said the selective application of the law would escalate tensions.

“It will have implications for 2023 and the by-elections, which are many. There is likely to be greater attention being applied to the manner in which the law enforcement agents would treat various players in the electoral field, but what is clear also is that the playing field is uneven and more needs to be done to make every player equal in front of the law which is not the case.”

Another analyst Rashweat Mukundu said: “The continued arrest of MDC Alliance supporters and harassment of (opposition MDC Alliance leader Nelson) Chamisa is evidence that the political environment in Zimbabwe is actually getting worse and it should be preparing for probably one of the most violent elections that we have never seen in Zimbabwe.”

The country’s polls have been marred with political violence since independence, the worst being the 2008 elections, where over 200 MDC supporters were maimed or lost their lives.

“Mnangagwa has essentially sunk Zimbabwe into a deeper and much darker hole than we have seen and the worst part is that we are not going to see the police and Judiciary or any other State agencies responsible for promoting peace and protecting the rights of individuals including the right to free political participation, freedom of association doing anything because what we now have is a broken system, a militarised government and control of all State structures by the ruling party and a small clique wanting to hang on to power either by hook or crook,” Mukundu said.

Chamisa recently claimed an attempted attack on his life.

But Zanu PF deCHURCH leaders have called for peace ahead of the 2023 elections amid warning by analysts that the forthcoming polls are a potential “bloodbathnies charges of sending its supporters to harass Chamisa.