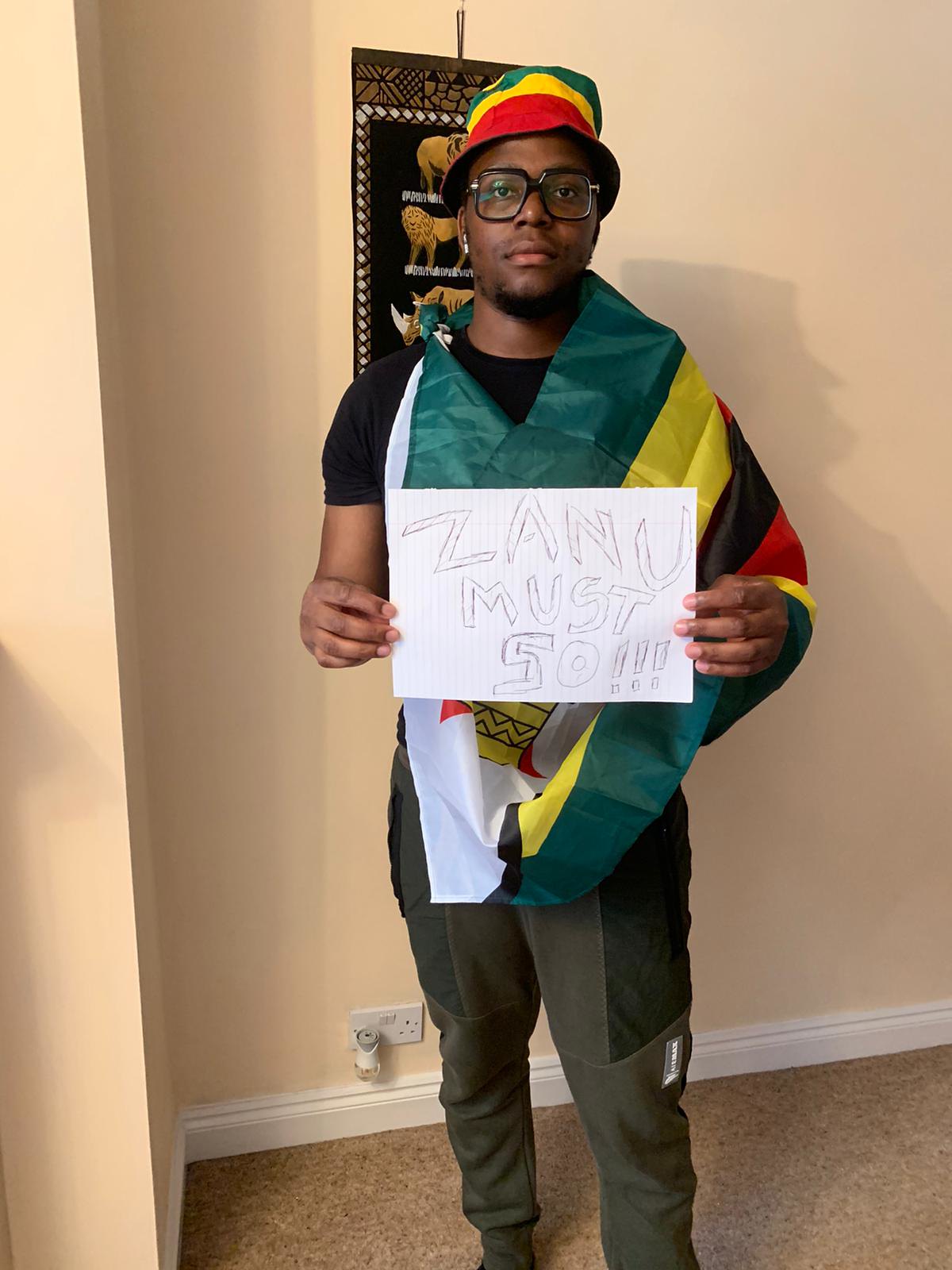 41 years of independence on 18th April will not be marked with much enthusiasm as people struggle to survive with young girls selling their bodies for a few vegetables.

The plight of Zimbabwean women was graphically described by the writer and activist Tsitsi Dangarembga in an interview with the BBC in which she spoke of people living at the very edge of survival in desperate poverty and deprivation (see: https://www.bbc.co.uk/iplayer/episode/m000v6d9/hardtalk-tsitsi-dangarembga-writer-and-activist).

Her remarks were supported by the government’s own report of a major jump in teenage pregnancies (see: https://www.voanews.com/episode/zimbabwe-reports-major-rise-teen-pregnancies-during-pandemic-4658971).

What progress have we made after 41 years under Zanu PF when we have a female opposition MP returned to jail following her 129th appearance in court in the past year for allegedly breaking coronavirus regulations? Joanah Mamombe, MP for Harare West, along with other MDC Alliance women were dumped partially clothed after being tortured and abused.

In a letter to her mother smuggled out of her cell she said she was ‘even ready to die for the struggle’. Her mother Kudzayi Chiwanza, a university lecturer, said that the torment was taking its toll. ‘I am not ok. I am in terrible shape. You cannot sleep or be fine when your child is being tortured like this.’ (see: http://www.zimvigil.co.uk/vigil-news/campaign-news/1134-tortured-zimbabwean-opposition-mp-joanah-mamombe-sent-back-to-jail).

The unresolved problems of independence and bad governance have prompted Amnesty International to produce a report highlighting the ‘misery of statelessness’ of hundreds of thousands of people in Zimbabwe denied citizenship. They include descendants of migrant workers as well as survivors of the Gukurahundi genocide of the 1980s who cannot produce the required paperwork.

‘For Zimbabwe’s stateless, everyday life is filled with obstacles. Accessing education, healthcare and employment can be a nightmare, and the sense of exclusion and rejection is soul destroying,’ said Muleya Mwananyanda, Amnesty International’s Deputy Director for Southern Africa (see: https://www.amnesty.org/en/latest/news/2021/04/zimbabwe-statelessness-crisis-traps-hundreds-of-thousands-in-limbo/).

Former Zanu PF cabinet minister Jonathan Moyo, now in exile, says those who took part in the post-independence massacres in Matabeleland and Midlands provinces should face justice for their crimes. ‘We also need to find a lasting solution in order to enable the victims of the genocide the opportunity to heal,’ he said (see: https://www.newzimbabwe.com/moyo-calls-for-justice-on-gukurahundi-perpetrators/).