Farirai Machivenyika Senior Reporter
Live broadcast of Africa Cup of Nations matches by the Zimbabwe Broadcasting Corporation hangs in the balance, as the national broadcaster is battling to secure €700 000 (about US$791 000) required to secure broadcast rights for the soccer jamboree that kicks 0ff in Egypt today.

Zimbabwe’s national senior men’s soccer team is part of the African soccer extravaganza, with the team having attracted a lot of attention both locally and internationally as they square up in the opening match of the tournament against the hosts.

ZBC chief executive officer Mr Patrick Mavhura said in a meeting with members of the Parliamentary Portfolio Committee on Information, Media and Broadcasting Services during a tour of the briadcaster’s premises yesterday that they were not sure if they would bring the matches to Zimbabweans, who are following their team with keen interest.

ZBC’s director of productions and television services Mr Robson Mhandu also told the committee that they were engaging Kwese TV to access the rights in a barter deal, although nothing had been finalised yet.

“As we speak, we might not be able to broadcast Afcon which begins tomorrow as we are battling to access rights which are going for 700 000 euros,” said Mr Mavhura.

“To be very honest, we don’t have a definite answer; we have a lot of processes underway to the extent that our parent ministry (Information, Publicity and Broadcasting Services) had to write a letter to one of the partners we are negotiating with, which we have taken there.

“We knew there was Afcon and efforts have been underway (to secure the rights) ever since.”

Mr Mavhura said the Southern Africa Broadcasters’ Association had also written to the African Union of Broadcasters raising concern on the high costs of the rights.

“SABA, which is an affiliate of AUB, wrote the president of the AUB complaining about the exorbitant charges of these rights,” he said. “So, we have been negotiating as a regional group. Outside that regional group, us as ZBC, we have also been looking for sponsorship to the extent that they had said, ‘Ok we can reduce the price for you ZBC to US$250 000’ and what we were doing was to look for 25 sponsors who can contribute US$10 000 each so that we could secure (the rights), but they said you cannot broadcast live matches, you will delay the matches by six hours.

“So, a lot of efforts have been underway to make sure that we broadcast the matches.”

On their negotiations with Kwese, Mr Mhandu said they were waiting for the agreement to be signed. 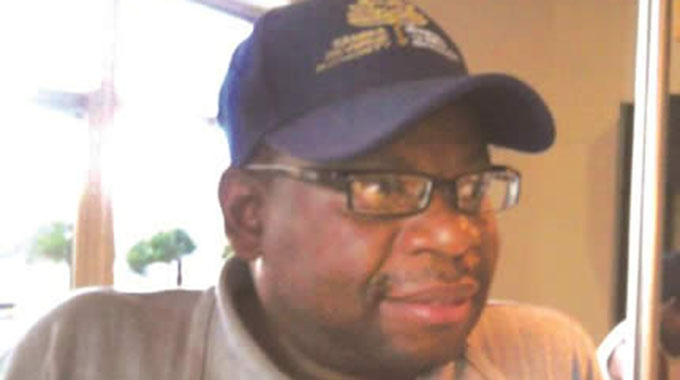 “We have been negotiating with Kwese, with all promises that we will have the rights well before the beginning of the 2019 Afcon tournament. As of now we are being promised and we are ready with all documentation to just sign and that’s what we are hoping for.”