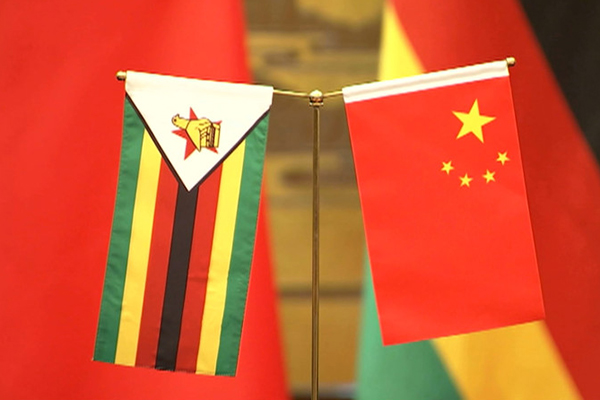 AT least 126 boreholes have been drilled in Matabeleland South under the Zimbabwe-China Agreement (ZCA) which target to drill 150 boreholes in the province to ease water challenges.

As of last year, Matabeleland South needed 800 boreholes at a cost of $5,4 million to fully sustain communities stalked by water shortages due to poor rains.

District Development Fund Matabeleland South provincial co-ordinator, Moment Malandu said: “We have a drilling program going on which is being done under the ZCA, we have so far drilled 126 boreholes and only 24 are left under this agreement.”

Malandu, last year, said the province had 6 400 boreholes, with 1 231 of them dysfunctional.

He said teams were on the ground repairing those that were not functioning, but were facing a challenge in acquiring spares.

Malandu said it was crucial for communities to have access to clean water to enable them to maintain personal hygiene as they battle against the COVID-19 pandemic.