Zimbabwe introduced a “return of the Zimbabwe dollar” on Monday 24 June 2019 in terms of Statutory Instrument 142 of 2019. 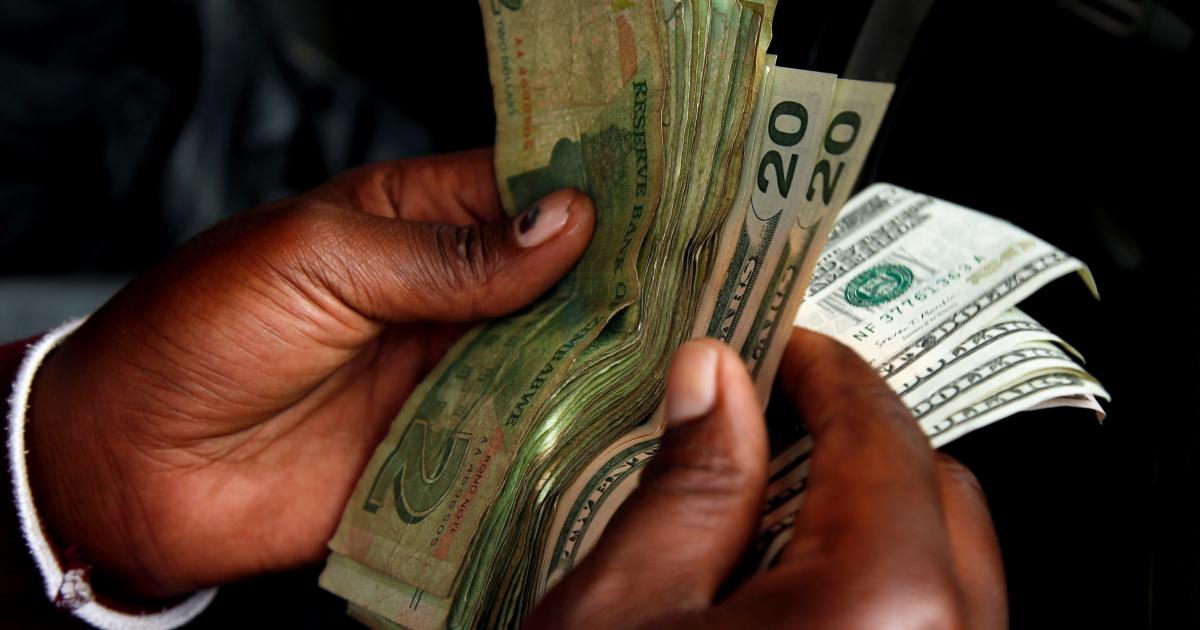 In the interim the Reserve of Zimbabwe has made indication that the Zimbabwe Dollar will be represented by the surrogate bond notes and the RTGS Dollar (electronic money).

On 25 June 2019, we issued our interim statement indicating that the new currency reforms would not stabilize the economy on the basic of the following:

Central to our argument is that Zimbabwe has NOT met the necessary preconditions i.e. a return to macroeconomic fundamentals. In this instalment we submit the economic fundamentals necessary and compelling for Zimbabwe to stabilise and achieve inclusive growth underpinned by a Social Market Economy through our alternative economic policy blueprint, the Zimbabwe Social Market Agenda for Recovery and Transformation. The blue explores 6 fundamentals as follows:

It is our hope that our policy propositions can ignite debate and dialogue on the best way forward for Zimbabwe as we seek a lasting solution.

Kindly find attached a copy of the ZIMSMART Policy Document.