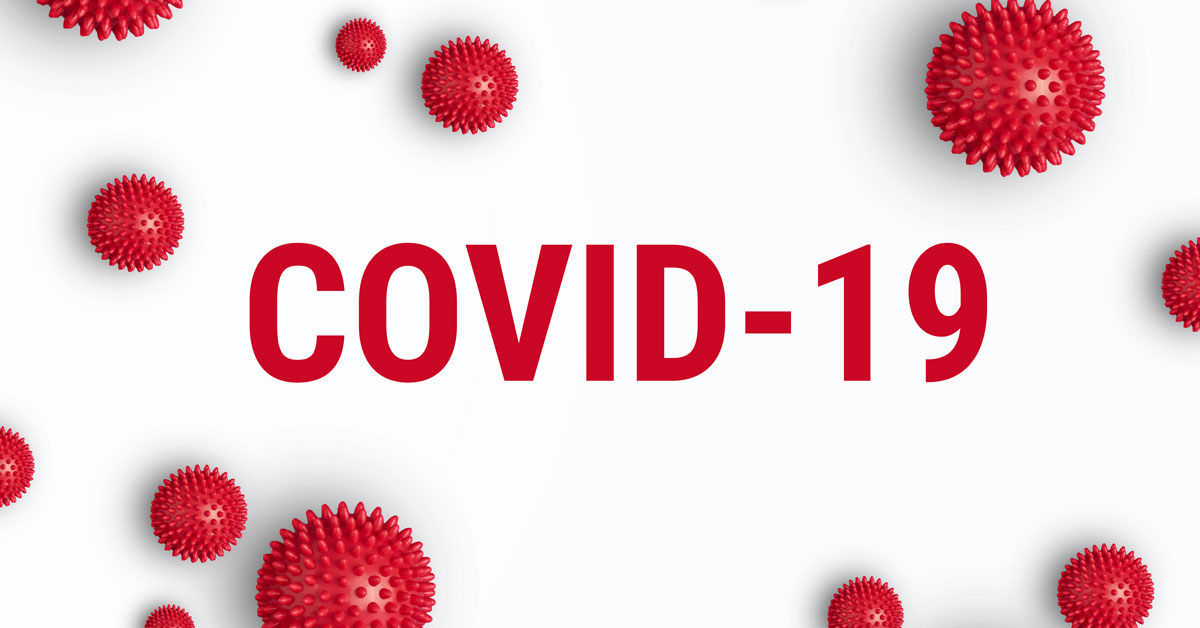 3.0       General Updates
Zimbabwe has experienced a wave of protests during the national lockdown particularly from government workers and trade unions. Over the past 2 days, workers at Lancet Laboratories protested against low wages. Similarly, employees of the People’s Own Savings Bank (POSB) also protested against low wages. The workers at Varun Beverages demonstrated over unfair labour practices. In these instances, physical distancing and wearing of masks and other COVID-19 regulations are not adhered to. Employers should, therefore, address the plight of workers to avoid protests which do not follow COVID-19 regulations.

The Acting Secretary for Health and Child Care, Dr Gibson Mhlanga said Zimbabwe has received 5 more ventilators and essential equipment for critical care units from the Chinese Red Cross Society. Zimbabwe now has a total of 73 critical care beds, however, on 49 have ventilators. Ventilators are essential in the successful treatment of severe COVID-19 cases when patients have breathing problems.

South Africa has announced that a total of 273 Zimbabweans who have been arrested for breaking its immigration laws will be deported. The move is part of the neighbouring country’s efforts to contain the rapid spread of COVID-19 by decongesting overpopulated areas mostly prisons and immigrants’ detention centres. The 273 returnees will be transferred to various quarantine centres nationally.

The Epworth Local Board demolished informal trader structures at Solani Shopping Centre in Epworth ward 5. According to reports, the structures were demolished because the informal traders were not registered as required under level 2 of the lockdown. More than 65 people were affected by the demolitions.

In Mudzi, Muguvamadzi village head Mr Petros Tembo convened a meeting at his homestead which was attended by more than 80 people. Most of the people had no face masks and were not observing social distancing.

The Minister of Primary and Secondary Education Ambassador Cain Matema has in the past advised that examination classes will resume school on 28 July 2020.  There is however concern that the Ministry is yet to decide on the school calendar despite that primary and secondary schools are reopening soon.  The country’s normal school calendar has three, four-month terms in which the fourth month is a holiday. This year’s first term was supposed to end in April with the second term starting in May and ending in August, while the third and final term was set to start in September and end in December. Primary and Secondary Education Minister Cain Mathema said government was not clear about the structure of the school calendar given the second term should have ended in August.

An Australia based nurse who sourced medical equipment from the Australian government for two Mhondoro-Ngezi hospitals has demanded an apology after Zimbabwe Cricket Chairperson and Mhondoro-Ngezi Member of Parliament Honourable Tavengwa Mukuhlani appeared to take credit for the donation in a Facebook post on the MP4MhondoroNgezi page. Susan Mutami took to Twitter to thank supporters calling out the misrepresentation.   She mentioned that she was really appalled by the way Mhondoro-Ngezi Member of Parliament Tavengwa Mukuhlani politicised her donation on his Facebook page which he later edited. Mutami stated that the MP owed her and the Australian government an apology.

Thousands of Zimbabweans, mainly students studying in China on State scholarships, are reportedly stranded as the government fails to purchase air tickets for their flights back home. Foreign Affairs Minister Sibusiso Moyo said 2,600 locals had registered at various Zimbabwe embassies for repatriation home, but could not afford air tickets with a one-way flight now costing US$5,000.

4.0. Summary of violations
The table below summarises human rights violations documented by the Forum Secretariat and Forum Members from 30 March to 30 June 2020.

The Forum is concerned by the reports that there appears not to be a clear resolution on how long the school term will run despite announcements regarding when it will begin. The Forum calls upon the government to carefully plan around this issue and announce the opening dates once all the plans about how the term will be rolled out have been finalised. This will help to ensure clarity during this difficult and unpredictable COVID-19 era.

Newer Post
‘Life’s so tough’: Never-ending misery for crisis-hit Zimbabweans
Older Post
After historic election, what next for Malawi?