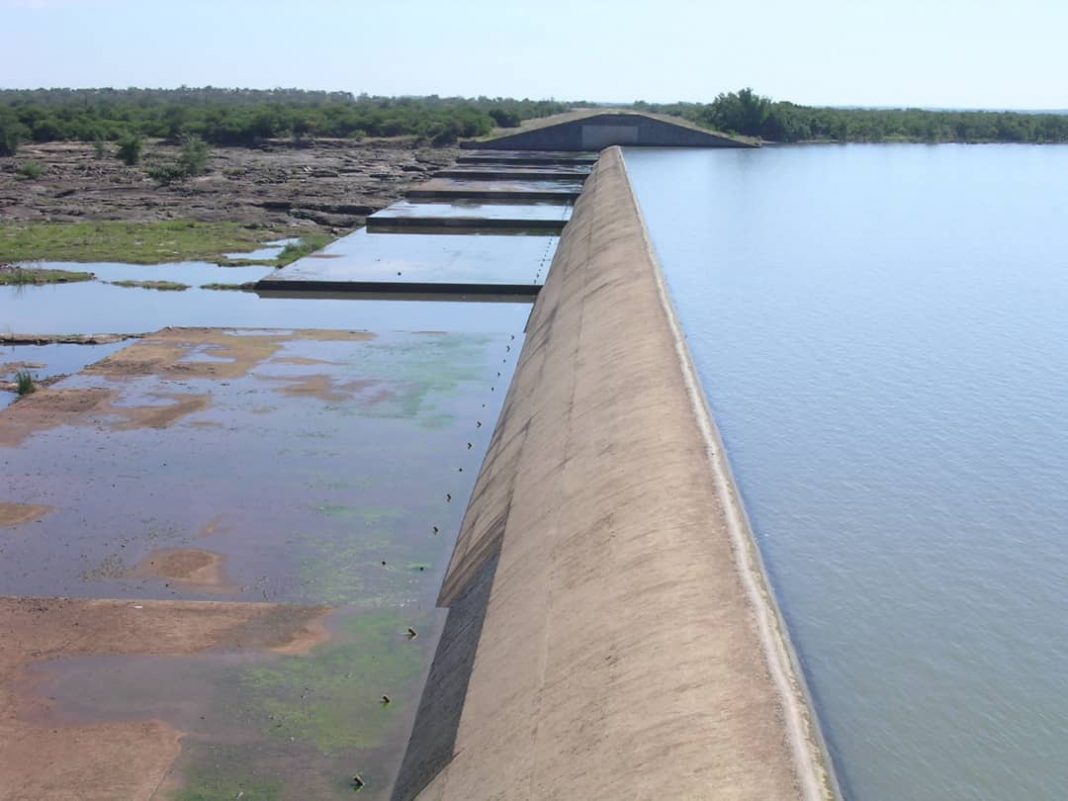 THE on-going fight for control of water treatment plants between the Zimbabwe National Water Authority (Zinwa) and Beitbridge municipality has  been blamed for perennial water woes at the border town.

The two entities have a long running dispute for control of water affairs.

Beitbridge mayor Munyaradzi Chitsunge insisted that the municipality must be allowed to take charge of its water affairs.

“They should provide raw water and leave the purification to the council. They charge us a high mark up for their involvement in the process,” said Chistunge.

Beitbridge Residents Association chairperson, Emmanuel Takutaku said  residents were going for days, even a week without water, forcing them to buy the precious liquid.

“We have parts of Ward 3, 4 and 5 that do not have water. People do not have water as sometimes they go 5 days without receiving water on their taps. I think the major problem of water comes from the tussle between the Municipality and Zinwa,” Takutaku said.

“Zinwa is supplying water to residents and at the same time the municipality is crying foul of Zinwa charging exorbitant prices on its water charges and at the end of the day, the residents are the ones who will suffer as they will not get the precious liquid.”

He said the shortage of boreholes was not helping matters.

Last year Beitbridge Municipality was dragged to court by Zinwa over a $32 million debt accrued since 2011.