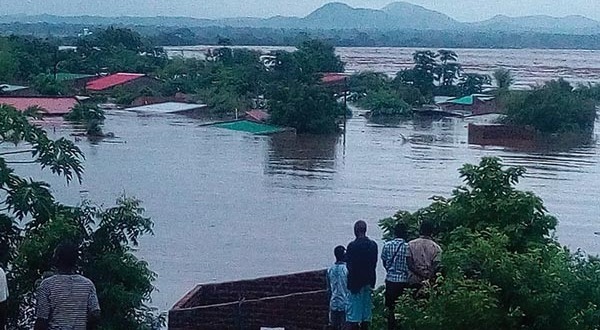 GOVERNMENT had set aside $10 million towards the tropical storm Cyclone Chalane response operations.

The cyclone did not hit the country last week as anticipated, but government said it was continuously monitoring the situation.

There were only heavy rains accompanied by strong winds that, however, did not cause much damage.

“The government availed $10 million towards the Cyclone Chalane preparedness and response operations and the money was enough,” he said
“As you are aware, the tropical depression did not affect us as we anticipated and we have been left with some money. We thought the cyclone was set to hit us very hard but that did not happen.”

Despite Seenza’s claims, they have been concerns that government has been struggling to feed villagers from Chimanimani and Chipinge who were evacuated to higher ground.

Some of the villagers have already stormed out of the evacuation centres as the tropical depression has drifted towards Botswana.

“On Friday, Nyanga received 70 millilitres of rains and there were strong winds. We are urging people not to panic, these are just normal rains,” he said.