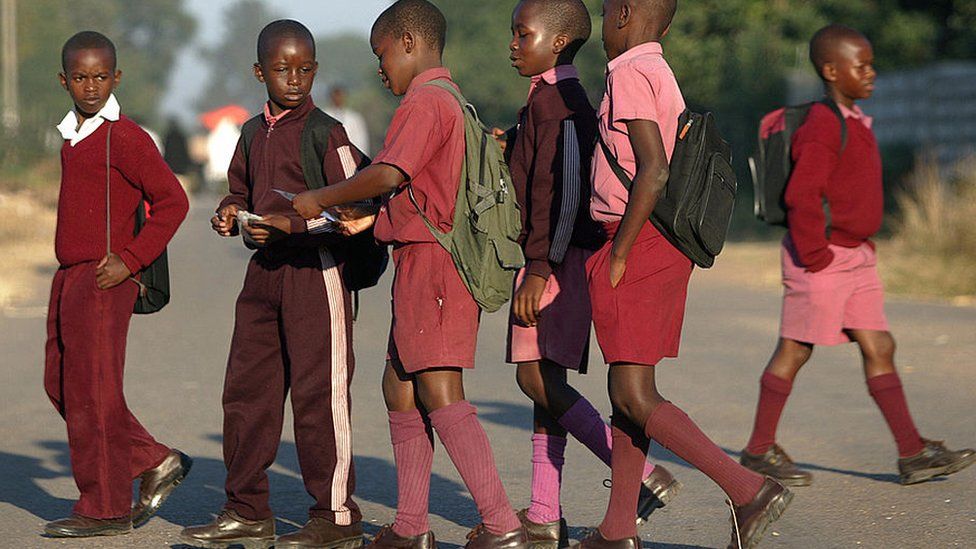 BY METHEMBE SIBANDA/JAIROS SAUNYAMA
THE Family Aids Caring Trust Zimbabwe (Fact) has revealed that close to 20 000 girls dropped out of school since the onset of the COVID-19 pandemic in 2020 and due to other factors such as child marriages, early pregnancies and HIVAids.

Fact Zimbabwe education and parenting co-ordinator Edmond Nyakanda told journalists at a workshop in Mutare that areas such as Chipinge, Makoni, Mutasa, Buhera, Gutu and Mutare were the worst affected.

“Girls need to be retained in school to reduce chances of early and unintended pregnancies and new HIV infections,” Nyakanda said.

In a related development, United Nations Children’s Fund (Unicef) Zimbabwe also revealed that the COVID-19 pandemic had paralysed the education system, with the number of school dropouts rising for the first time in 20 years.

In a statement yesterday, Unicef said: “With widespread school closures and other disruptions to the education system brought about by the pandemic, the learning crisis has escalated to new heights. While the number of out of school children had already started to climb for the first time in 20 years, in 2020 by all accounts the increase began accelerating.

“The findings indicate that wealth is the strongest predator, as children in the poorest quintile have 16% point lower likelihood of having foundational reading skills than children from the wealthiest quintile.”

The United Nations agency added that schoolchildren with disability were likely to be worst affected by disruptions in the education sector.