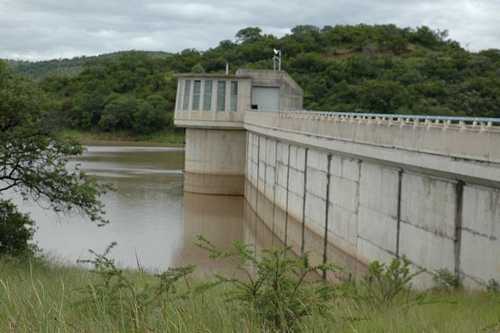 BY PATRICIA SIBANDA
Chairperson of Bulawayo City Council’s future water supplies committee Sikhululekile Moyo has revealed that the city’s three supply dams had the capacity to meet demand for water until 2026.

The city has been experiencing perennial water shortages, which have been worsened by the current dry spell affecting the country.

Moyo told Southern Eye that despite the poor rains, three major dams — Insiza, Inyankuni and Mtshabezi — could provide water to the city up to 2026.

These are the dams that are going to last us up to this period if it happens that we do not receive more rainfall anytime soon,” Moyo said.

“The rest of the dams, including Umzingwane, will be decommissioned at the end of March this year together with Upper Ncema, which might face decommissioning in September due to little or no rains.

Lower Ncema will face decommissioning in April next year, hence we have tried to make plans to see to it that we do not face water woes that we encountered in
2020.”

Moyo said they submitted proposals to central government in 2020 as part of council’s strategy to address the water problems.

“Reports were submitted to the government in 2020 and on top of that we engaged the Zimbabwe National Water Authority to do the follow-ups,” she said.

Moyo said they were working on installing new pumps at Ncema and Fernhill, while at the same time rehabilitating Criterion Waterworks.

Recently, the city council introduced a 20-hour daily water-shedding programme for some western suburbs and is expected to decommission Umzingwane Dam this month, necessitating reintroduction of citywide water rationing.

This comes as water levels in the city’s supply dams remained low at a time when they should be at their peak.

Even between December and January when the country received significant inflows, the dams did not record meaningful inflows.