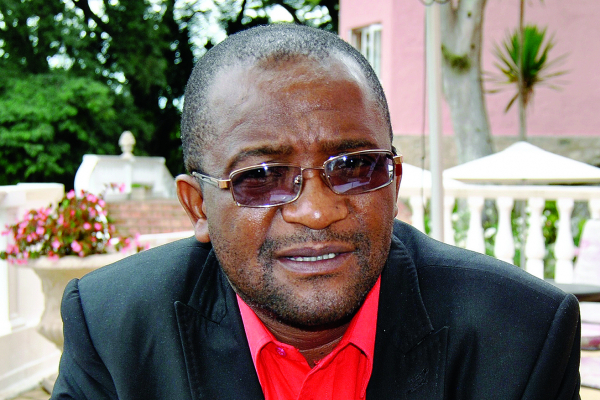 THE Nelson Chamisa led MDC-T claims to have unearthed gross anomalies on the Zimbabwe Electoral Commission (Zec) voters’ roll released last week, with over 400 voters registered under one non-existent residential stand in Unit G, Chitungwiza, while another 300 reportedly appeared under one address at Dombotombo in Marondera.

MDC-T secretary-general Douglas Mwonzora confirmed the Chitungwiza and Marondera cases yesterday, saying these were just “a tip of the iceberg”.

“Yes, indeed, that communication has been received by my office and we are not only dealing with that case from Chitungwiza, but from other parts of the country as well,” he said.

“We have another case in Dombotombo, Marondera, where 300 people are registered under one address of a two-roomed house.”

Mwonzora said the Chitungwiza case was raised by the party’s ward 25 aspiring councillor, Johannes Petros Mwandana, where it has emerged that the 400 voters were registered under stand number 100086 Unit G, a non-existent address.
He said his MDC-T party would today make a “strategic intervention” after compiling the list of complaints from across the country.

“This shows that Zec was not thorough and there is a lot of cheating going on. My office is compiling the list from the whole country before making a strategic intervention by tomorrow (today) or Tuesday,” Mwonzora said.

Zec chief elections officer Utoile Silaigwana, however, denied that there were any concrete cases of such gross anomalies within the voters’ roll.

He said the case in Chitungwiza was being hyped by elements who would want to cause alarm and despondency ahead of the July 30 polls.

“I am aware of that case (in Chitungwiza), it came to my attention last week and I personally checked on the same voters’ roll that they have, and under that address, only five people have registered. I do not know what these people are trying to do. That is not true at all and I think that is somebody who is just trying to be mischievous and cause alarm and despondency on the part of the electorate,” Silaigwana said.

The voters’ roll released by Zec last month continues to raise eyebrows, with recurrent cases of missing persons on the list of names and fictitious addresses among other reported suspicious errors.