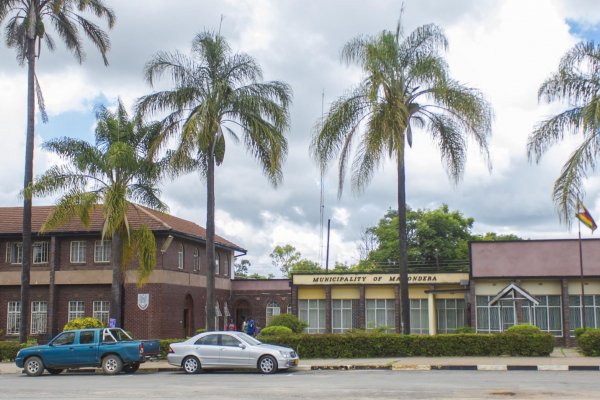 Sabelo Dube (40), Aaron Muzungu (45), Donald Gabaza (39), Billy Masewe (33) and Kudakwashe Nyika (30) are facing two charges of impersonation, kidnapping and robbery.
They, however, pleaded not guilty to all the charges and were remanded in custody to today for continuation of trial.

According to court papers, on November 15 last year at around 7pm, the accused persons who were driving in a white Mitsubishi Pajero (registration number ADN5342) approached Netsai Maurukira (55) of Kendor Farm and Dube showed her a fake Zacc identity card.

The accused persons then told Maurukuira that they were investigating the allocation and downsizing of neighbouring New Retreat Farm in Marondera.

They also approached Milford Farm, which is owned by Marondera Rural District Council chairperson, Tichafara Gundo, where they misrepresented themselves as Zacc officials, who were investigating the downsizing of a neighbouring farm.

They demanded to meet Gundo, but he refused. They also tried to force their way into the farm and were denied access by security guards.

On November 16 at around 8am, the accused persons approached Johane Manwere (24) a fuel dealer at BJP Garage in Macheke, where they ordered him to give them 20 litres of petrol.

After getting the fuel, Dube then slapped Manwere before handcuffing him. He then told the complainant that he was under arrest for illegally dealing in fuel.

Muzungu and Gabaza then forced the complainant into their car while Masewe and Nyika ransacked the bushy area looking for more fuel, but found nothing.

Dube then drove the vehicle towards Rusape at the same time assaulting Manwere using sticks and clenched fists.

It is alleged that Masewe then forcibly took $103 that was in Manwere’s pocket.

It is reported that the accused persons’ vehicle was blocked in Headlands by Manwere’s friends, who were following behind and effected a citizen’s arrest.
John Hama represented the State.