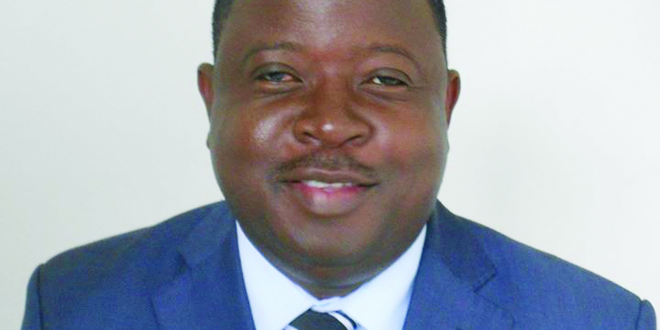 In an interview with NewsDay yesterday, CWGH executive director Itai Rusike said some rural people endured distances of more than 30km in search of health services.

Since early 2000, the country has been experiencing problems in the health sector with infrastructure decay, as well as continued strikes by health workers. The longest strike of health sector personnel has been from 2018 to date.

“Let me take this opportunity to remind Mnangagwa that some Zimbabweans when ill still walk over 30km to the nearest health facilities to seek treatment especially in remote locations, farming and resettlement areas, which defeats the noble concept of a clinic within every 10km radius.”

“Some are transported in wheelbarrows and scotch-carts either because there are no ambulances, or service vehicles, and if available it has no fuel or the roads are impassable,” he said.
Rusike also noted with concern the fact that when patients reach the facilities, there would not be enough resources and personnel to cater for their health concerns.

“There are no nurses, midwives or other trained staff, there are no medicines, especially for chronic conditions, no gadgets for checking temperature, blood pressure or other parameters, and if a patient requires some procedure such as plaster, wound care, the capacity may not be there at local level.

“This means Zimbabweans are being denied their right to health although section 76 of the Constitution clearly states that every citizen and permanent resident of Zimbabwe has the right to have access to basic health care services, including reproductive healthcare services,” he said.

He implored Mnangagwa and the government to take heed of the World Health Organisations’ six building blocks of an effective health delivery system, whereby the services are tailored to the needs of specific population groups.

“The people of Zimbabwe expect the fulfilment of the election manifesto in which Mnangagwa promised massive improvement in health infrastructure; more health personnel; accessible and affordable medicines; free medical care for cancer patients; at least one hospital per district, improved health services in resettlement areas, reduction in hospital fees by 50% and pursuing of the Health for All policy,” he said.