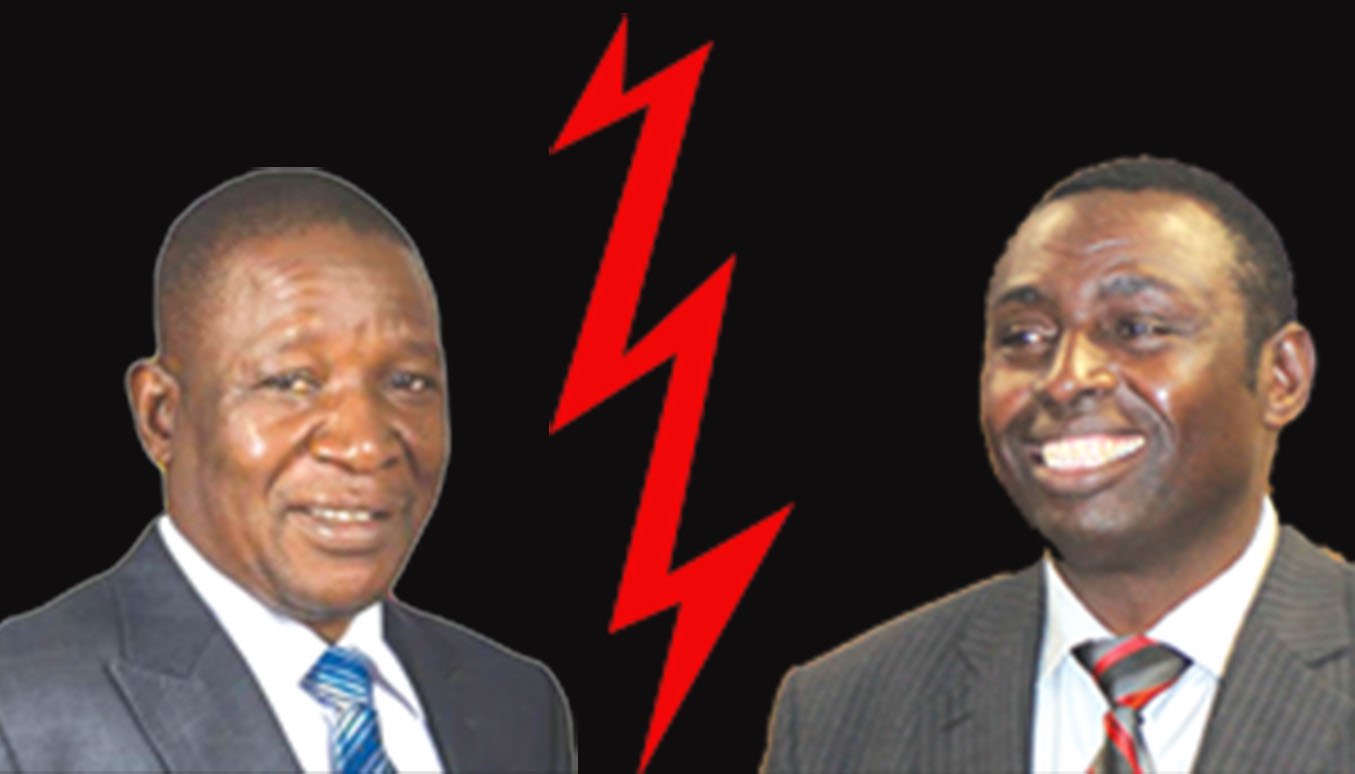 Acting Religious Affairs Editor
Leadership structures in Apostolic Faith Mission in Zimbabwe (AFM)’s two camps are already being set up as moves are made to seal the divorce between church president Dr Aspher Madziire’s camp and that of deputy president Reverend Cosam Chiyangwa.

Last week, The Sunday Mail Society gathered that Dr Madziire’s group is known as the ‘Reform AFM’ while Rev Chiyangwa’s camp is referred to as the ‘Original AFM’.

It is said Rev Chiyangwa’s camp is sticking to the original constitution of the church.

Rev Chiyangwa’s team held provincial elections on the 6th and 13th of October 2018 to choose new leadership in preparation for national executive elections on Saturday while on the other hand, Dr Madziire’s camp will hold polls on December 31, 2018.

In a notice dated October 11, 2018, the interim general secretary in the ‘Original AFM’, Dr Nathan Nhira said an extraordinary workers council will be held at Rufaro conference centre in Chatsworth on October 20, 2018.

A total of 320 delegates will form an electoral college to elect the church’s new leadership on Saturday.

Part of the agenda of the meeting is to elect national leadership.

Rev Chiyangwa’s spokesman, Rev Togara Mapingure said the majority of assemblies are aligned to their group. He claimed 276 assemblies are behind them, against the 87 that are in Dr Madziire’s corner.

He said a total of 762 ordained pastors, out of 855, are rallying behind Rev Chiyangwa.

Rev Mapingure said judging from the provincial elections, their camp had more numbers with 4 072 councillors participating against 1 130 in Dr Madziire’s ‘Reform AFM’.

“The September 22, 2018 workers council passed a vote of no confidence against Madziire and Madawu (general secretary) because there was a two-thirds quorum of the workers council. Madawu says he fired Rev Chiyangwa. He can’t do that because he was also fired by the 22 September meeting.

“The reform team also tempered with the constitution so that Madawu succeeds Madziire but he can’t do that because he is less than 50 years old. So if they decide to leave AFM, they can do so because they are the ones who are trying to bring new doctrine to the church.”

On the other hand, Rev Madawu wrote to the church leadership under Dr Madziire that the new constitution will be adopted once contributions from members of the church have been included.

He said the workers council will consider the input from the church members by December 15, 2018, after which the new constitution will be adopted.

In a bid to quench the nasty church fight, AFM International president Pastor Frank Chikane sent a circular to all AFM presidents on September 28, 2018, issuing instructions on how to solve the AFM Zimbabwe problems.

He said the AFM Zimbabwe apostolic council must resolve the constitution amendments by January 2019.

“No one should be made to feel that the proposed amendments to the constitution are imposed on them without their consideration and views,” said Pastor Chikane.

“It is our prayer that you will all find it within yourselves – with the help of the Lord – to execute these decisions to ensure that the unity of the church is not impacted negatively because of a reform process.”

The AFM International secretary general Pastor George Mahlobo also wrote on September 6, 2018, saying AFM Zimbabwe conflicts “have reached a level where they are affecting the life, integrity and credibility of AFM International”.  He urged the AFM Zimbabwe to desist from using the courts to resolve problems but use an out of court settlement agreement to avert the crisis.

“Having done our assessment, we are convinced that the protagonists and antagonists in the battle relating to this reform process are prepared to rack or destroy the church as well as impede the move of the Holy Spirit within the church, in pursuit of their interests, individually and collectively. This is what the AFM International is out to stop in the interest of the AFM Zimbabwe, AFM International and the church of Christ,” said Pastor Mahlobo.

“We are calling on all members and assemblies of the AFM Zimbabwe to engage in 24-hour chain prayers about the crisis, that the Lord touch leadership at all levels to act in a way that will save the church and ensure that it continues to pursue its ministry and mission the Lord has called it to pursue; and not allow administrative and constitutional matters to divide the church.”