After the downfall of Mugabe 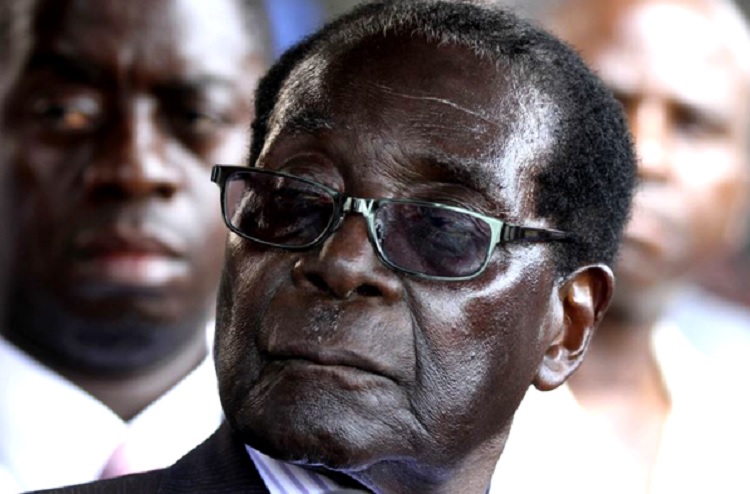 Source: After the downfall of Mugabe – The Zimbabwe Independent December 1, 2017

IT was always going to be important to celebrate the downfall of former president , one of Africa’s last standing dictators who ruled Zimbabwe with an iron fist for 37 years. His authoritarian and disastrous rule perpetrated untold damage to the nation and its people. 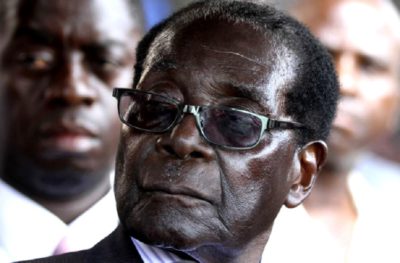 However, after the celebrations had died down real work begins. The new government must build a new democratic dispensation and ensure economic recovery.

Meanwhile, the broad democratic movement, that is the opposition, civil society, academics, students and media, must not reduce vigilance. This is only the beginning point of a long-term project to build a democratic and prosperous society.

Before we can talk of recovery and progress, the new government would have to confront Mugabe’s legacy of corruption, incompetence, poverty, militarisation, and underdevelopment.

Given the type of cabinet — new wine in old bottles — President Emmerson Mnangagwa appointed yesterday, it would need a leap of faith to believe that the new team is capable of moving Zimbabwe forward. While the new cabinet needs to be given a chance, it is sadly dominated by deadwood — people who are no longer useful or productive.

The cabinet shows Zimbabwe has not made a break with the past – the same old and discredited faces; failed ministers, loyalists and cronies are back in full force. Hopes of an inclusive team, which embraces opposition officials and technocrats from outside, were dashed as the new team signalled the return of a repackaged Zanu PF representing the triumphant faction which emerged on top after a brutal succession power struggle following military intervention.

The disintegration of the Mugabe regime is of course welcome. People who had suffered for so long and struggled at great price deserve a time of jubilation, relaxation, and recognition.

So much sacrifice was made.

Not all who were involved lived to see Mugabe’s fall. The living and the dead will be remembered for a long time as heroes and heroines who helped to shape the history of freedom in the country.

However, truth be told this is not time to relax and reduce vigilance. Zanu PF and its attendant authoritarian system is back and still firmly in charge. We warned about this from day one. It could use this interregnum to renew itself and consolidate its position. The more things change the more they could remain the same.

Given the fall of Mugabe through political defiance, authoritarian erosion and military intervention, Zimbabweans must be careful to prevent the rise of a new repressive regime out of the current confusion following the collapse of the old one. The leaders of the pro-democracy forces should be prepared for a renewed struggle for democracy. After the removal of dictator Hosni Mubarak in 2011, Egypt found itself several years down the line grappling with the same authoritarian state.

This could happen in Zimbabwe.

Mugabe’s dictatorial structures still remain intact and need to be dismantled. The institutional framework, constitutional and legal structures and new political culture for a durable democracy have to be built.

With this new cabinet, no one should seriously believe that the downfall of Mugabe will on its own lead to reform and change.

The disintegration of Mugabe’s dictatorship simply provides a starting point, perhaps under conditions of enhanced freedom and limited economic recovery.

Serious political, economic, and social problems will continue for years, requiring the regrouping of democratic forces to continue with the campaign for fundamental reform and enduring change.

Aristotle warned a long ago: “Tyranny can also change into tyranny”. We are not yet there, but Mnangagwa must avoid that path. He has a great opportunity which he is beginning to squander. All is not lost yet after the new cabinet, but it was a missed opportunity to send the right signals.