South Africa has reinstated permission for Zimbabwe’s national airline to fly into Johannesburg. 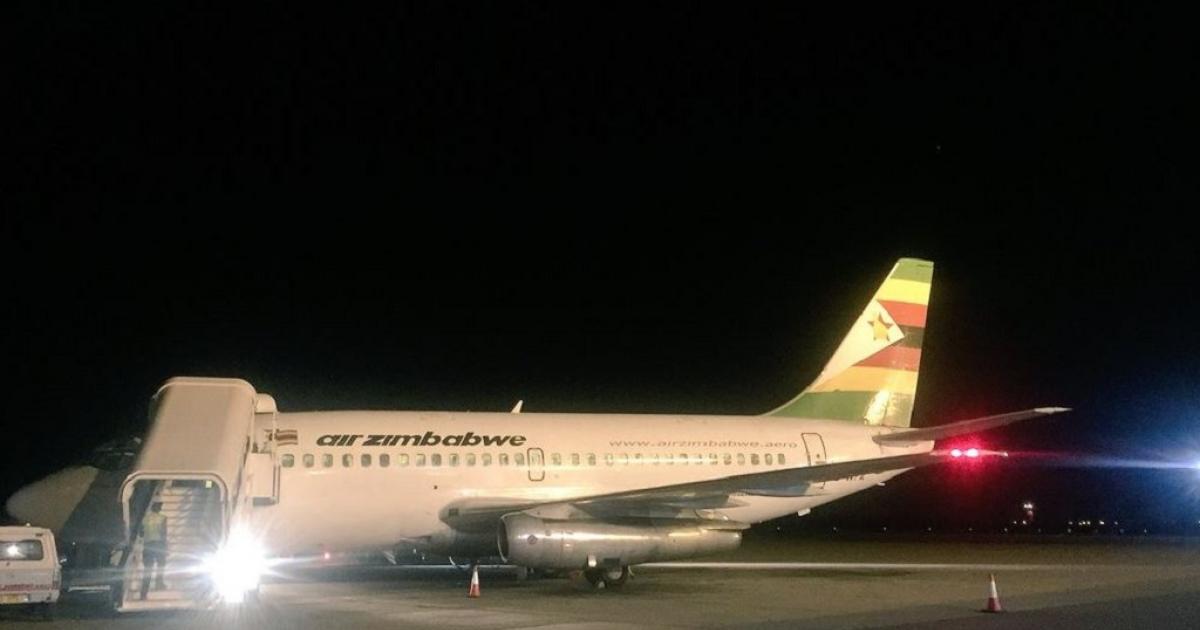 JOHANNESBURG – South Africa has reinstated permission for Zimbabwe’s national airline to fly into Johannesburg after the company was banned from using South African airports over unpaid fees.

State-owned Air Zimbabwe’s only serviceable plane was stopped from leaving Johannesburg last week after failing to pay for airport services.

The dispute was resolved on Friday when the airline settled its debt, said South Africa’s airport management company on Monday.

“Air Zimbabwe was… able to re-commence operations from (Johannesburg’s) O. R. Tambo International Airport from Friday 25 October,” a spokesperson for Airports Company South Africa (Acsa)told AFP, adding that the company acknowledged “a receipt of a payment towards the amounts outstanding”.

Acsa declined to disclose details on the amount of money involved.

Air Zimbabwe is required to pay Acsa cash once a week to cover landing fees, parking and passenger service charges for a weekly flight into Johannesburg — its only international destination.

The airline is one of many businesses suffering from the economic downturn and hyperinflation left over from years of mismanagement under Zimbabwe’s former president Robert Mugabe.

Basics such as food, fuel and medicines are hard to come by, and Air Zimbabwe has laid off hundreds of staff over the past two years.