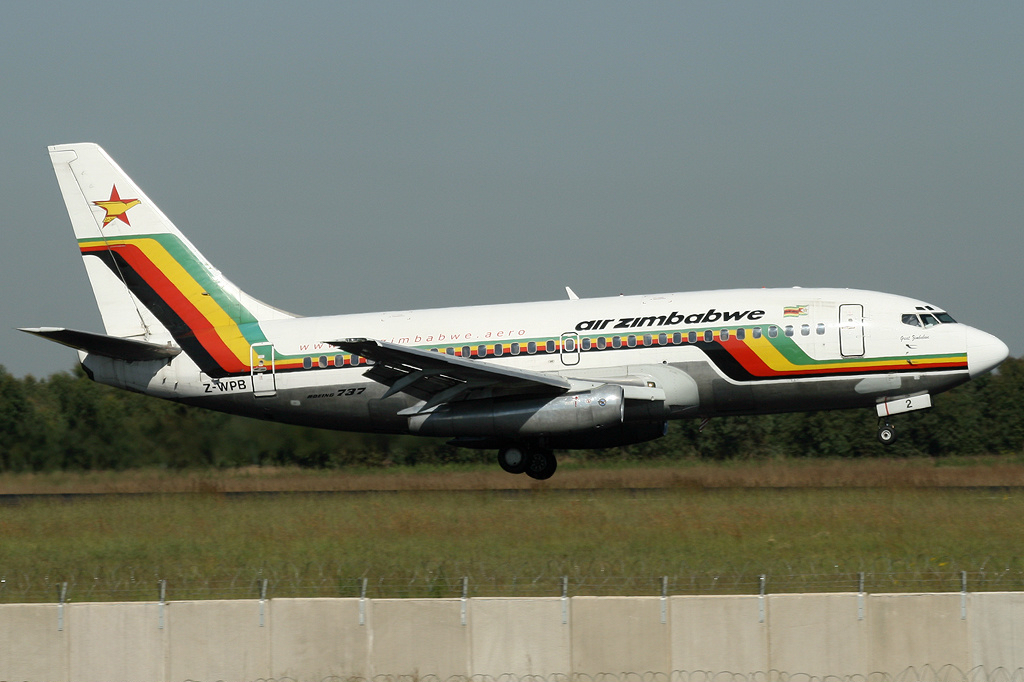 After a tough and tumultuous year due that saw the COVID-19 pandemic ground operations globally from the end of first quarter 2020, Air Zimbabwe is looking to rebuild its operations, with the airline stating its focus will be on fleet augmentation, route expansion and service completion coming into the new year.

Air Zimbabwe has been operating domestic routes, albeit on a reduced schedule, while monitoring the trajectory of the second wave of the pandemic.

The airline now intends to rebuild its regional operations during its first half of 2021, as it plans to introduce twice daily services to Johannesburg, South Africa from Harare, Zimbabwe followed by destinations to Bulawayo, Congo and Dar es Salaam, Tanzania. Destinations are expected to be served by Embraer ERJ145s.

The first deployment of an ERJ145 (Z-WPQ) with Air Zimbabwe was marked with delays, while the second ERJ145 is to be acquired within the first half of 2021.

“Our focus in 2021 is fleet augmentation, route expansion and service delivery. While there have been delays in the deployment into service of the ERJ145 ( Z-WPQ) we expect the aircraft to be serviceable by the end of January 2021. We are in the process of acquiring a second ERJ145 for deployment into service in the first half of 2021,” said airline CEO Joseph Makonise during a press release.

Domestic operations will also be increased to promote the tourism industry through the ‘Flame Lolly Package,’ while expansion of regional operations is proposed to add destinations to Lusaka, Zambia; Lubumbashi, Congo and Kinshasa, Congo as the year progresses.

The carrier also operated cargo and repatriation flights reuniting families with their loved ones who were stranded in various locations back to their respective countries.