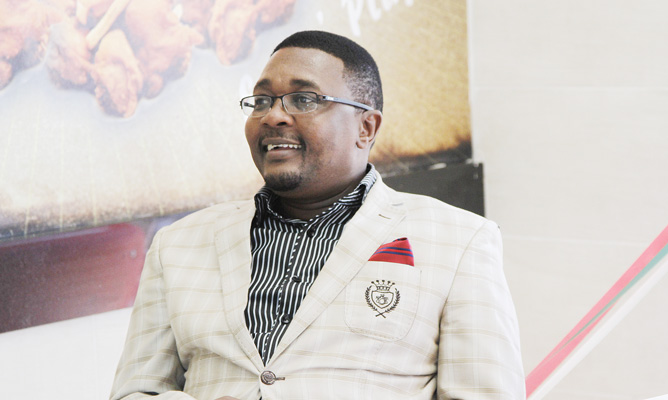 Mzembi told journalists at the national branding workshop that it was critical to invest more planes to Victoria Falls which had a much stronger brand than the country itself saying this was the best way of attracting the attention of international tourists.

“I think it makes sense to invest as much as possible in Victoria Falls. As a destination, Victoria Falls is actually stronger than the nation brand. So it makes sense to invest in it and hoping that that investment will have very positive collateral impact on other destinations in the country. We are not selective, we are simply saying this one is the easiest way of getting the attention of the international market,” he said.

“Our hope is that we can receive tourists there and redistribute them from that hub to the rest of the country. So from Victoria Falls if we are smart whatever we are investing in the Air Zimbabwe side that is lighter aircraft and I am quite privileged to know that there is quite a lot of activities happening in transport to bring smaller aircraft 25-seaters that will then pick people from Victoria Falls to Great Zimbabwe, Kariba and Eastern Highlands. We are now internally distributing that traffic. That is the thrust that is the strategy. Equally from Harare it should be an air traffic hub, Bulawayo the same. So that these lighter aircraft will distribute the traffic,” Mzembi said.

He said the designation of Victoria Falls as a Special Economic Zone would also attract the attention of international market.

“We are hoping that we can now close the infrastructural gap with all the creative work that we are now doing in the destination including designation of the destination itself as a special economic zone its nothing more than just to make it appeal to the international consumers,”

Mzembi said Rwanda and Kenya managed to brand themselves as tourist attraction centres hosting a major chunk of Africa’s conferences despite the 1994 genocide and 2007 election violence respectively.