The Boeing 777 has arrived 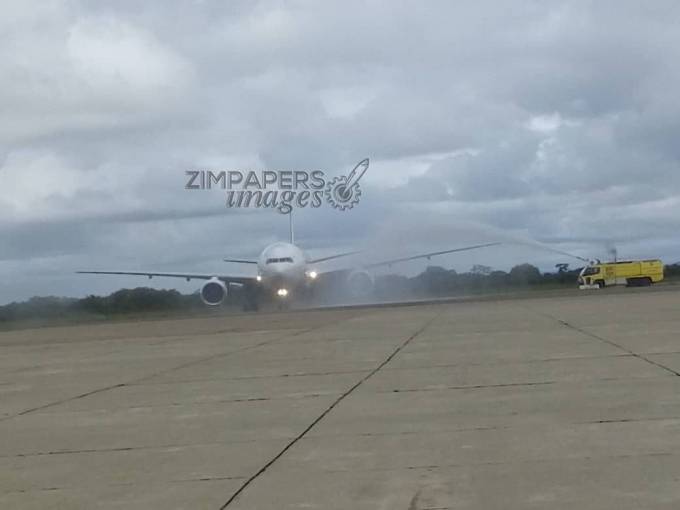 The aircraft which was handed over to Air Zimbabwe landed at the Robert Gabriel Mugabe International Airport at 12:30PM. 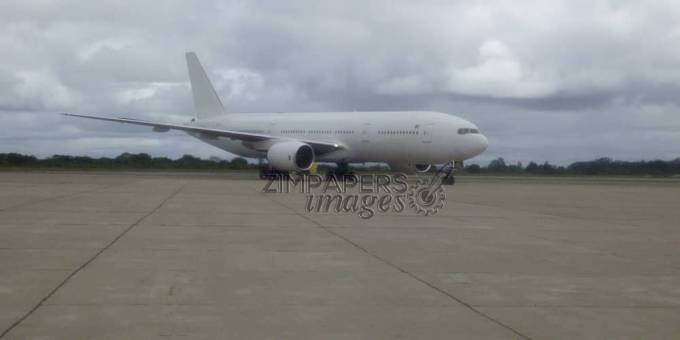