All eyes on Zimbabwe as ConCourt hears election petition 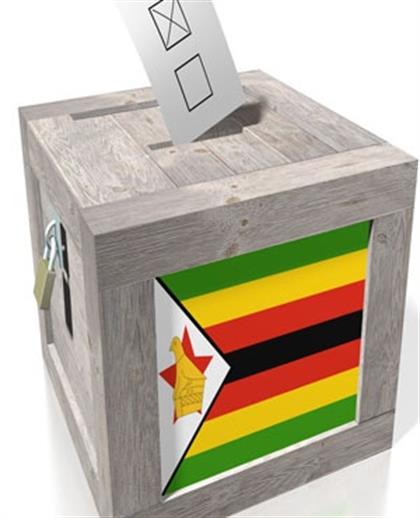 Zimbabwe’s Constitutional Court is set to hear the petition lodged by opposition leader Nelson Chamisa in his bid to overturn President Emmerson Mnangagwa’s victory in the July 30 elections.

The MDC seeks a fresh election or a declaration of Chamisa as the winner of the July 30 vote, according to AP.

A report by the state-owned Herald newspaper says all is set for the hearing, which will be broadcast live on state television after the Judicial Services Commission (JSC) granted a request by the state-run Zimbabwe Broadcasting Corporation to televise proceedings live.

This will be the first time that a court case has been broadcast live. Zimbabwe’s courts usually ban journalists from recording proceedings other than with notebooks and pens.

“I can confirm that JSC has noted the request to broadcast live proceedings of the Constitutional Court challenge on the Presidential results and authorised State broadcaster ZBC TV and its selected radio platforms to broadcast,” the commission’s acting secretary, Walter Chikwana was quoted by the Sunday Mail as saying.