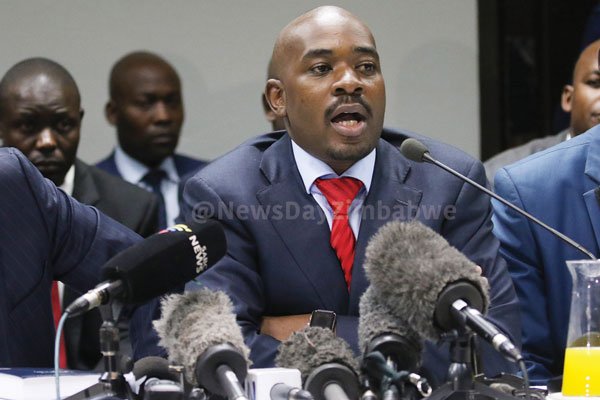 THE Zimbabwe Peace Project (ZPP) condemns the intra-party violence that has characterised the Movement for Democratic Change (MDC) elective congress preparations. The congress is set for May 24 to 26.

On Saturday March 30, 2019, MDC supporters convened at councillor Magadzire’s homestead in ward 16, Unit J Chitungwiza, for a district election process to nominate candidates who would contest at the elective congress.

MDC Chitungwiza provincial youth chairperson Jabulani Mthunzi, who is also councillor for Zengeza East ward 15, clashed with Zengeza East legislator Goodrich Chimbaira on the procedure to be followed, resulting in violent skirmishes in which Mthunzi was assaulted by party youths affiliated to Chimbaira, including being hit by Chimbaira’s vehicle.

As a result of these clashes, some ward and district elections were postponed. This violent behaviour is not new, as the party had also experienced episodes of violence during its primary elections in the run up to the 2018 harmonised elections.

ZPP is concerned by the continued violent trajectory by the MDC. The organisation condemns all forms of political violence and political intolerance which compromise sustainable peace in Zimbabwe