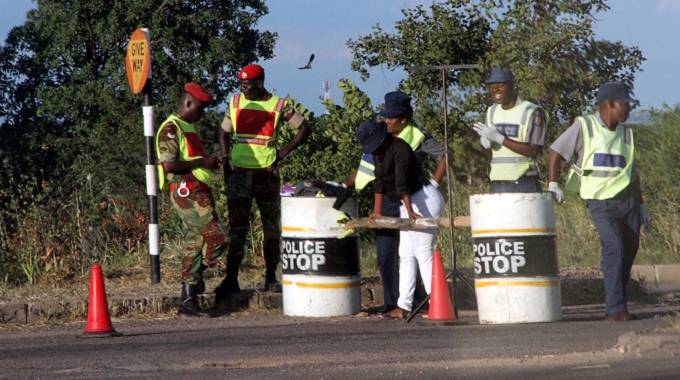 WE are down, we are poor, but why are police treating us as if they could even search our pockets to fine us? You go into town with a genuine reason, but you are told to pay a fine of $500 cash for the car and another $500 cash for the person driving the car yet we pay rates.

I can’t just start my car and get into town for no reason. The police arm-twisted me into paying a fine, money which I should have used to buy my medication, feed my children and grandchildren.

The police in Bulawayo act as if they are heartless and force me to pay through the nose. Where do they expect us to get such money at a time we are all not working?

A poor mother walking to town also suffers the same situation. She is told to pay this and that. But that woman has a reason to walk into town.

The police should understand this and, instead, send such people back home rather than ripping them off. The money they are demanding is too much. The fines should be reviewed downwards because we do not have such kind of money.

Paying such an amount is daylight robbery. Better send us home instead of taking away our money.

The Zimbabwe Anti-Corruption Commission should investigate such cases. We are all suffering in this country. We did not vote to be ripped off our poor earnings. We report, but where we report, the police are corrupt. They are the main culprits.