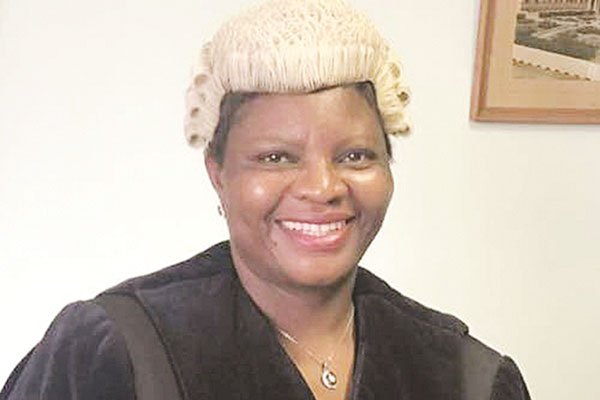 THE Zimbabwe Anti-Corruption Commission, in collaboration with the Special Anti-Corruption Unit in the Office of the President and Cabinet, is investigating allegations of corruption against former Gweru commissioners, amid reports the commissioners awarded themselves unauthorised allowances during their tenure, prejudicing the council of over $100 000, The Southern Eye has established.

The three-member commission, chaired by Tsunga Mhangami, was appointed by then Local Government minister Saviour Kasukuwere in August 2015 following the suspension of the city’s18 councillors.

The other two commissioners were Mark Choga and Parenyi Chamunorwa.

Town clerk Elizabeth Gwatipedza yesterday confirmed that council received a letter from the anti-corruption body, instructing the local authority to furnish it with information concerning the payments made to the commissioners.

She, however, could not give details on the exact nature of information required by the anti-graft body.

“The chamber secretary [Vakai Chikwekwe] brought the letter to my office, asking for the greenlight to give such information, to which I gave him the go ahead. I, however, did not go through the whole letter so I cannot give much detail,” Gwatipedza said.

But sources at council told this paper that the commissioners had awarded themselves “unauthorised” allowances, prejudicing the local authority of over US$100 000.

“The commissioners were entitled to allowances of $525 each per week,” one source said.

“But they awarded themselves $1 300 each per week at AA rates, which were not approved by government.”

During their tenure, the commissioners were accused of extravagance. The former commissioners have disputed that figure, but did not say how much they paid themselves.

Last year, Gweru Residents and Ratepayers’ Association petitioned government to force the commissioners to reimburse the allowances paid after their tenure of office had expired.

The tenure of office of the commission ended 90 days after August 14, 2015 when they were appointed, but they remained in office until March of the following year, with the local authority continuing to pay them allowances.