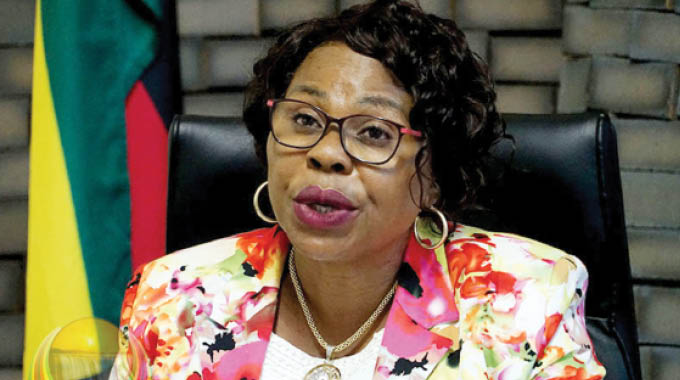 BY TAFADZWA KACHIKO
THE government has accused law enforcement agents in countries such as Oman of refusing to co-operate with local police to curb human trafficking.

“Government is facing challenges of mutual legal assistance from countries like Oman which do not co-operate in trafficking investigations. The victims will be complaining that they are being abused, but the law enforcement agents in Oman would indicate that the victim is not willing to be repatriated to Zimbabwe,” Mutsvangwa said.

“For example, there is a pending case where a Zimbabwean female adult is complaining that she is being abused.  Interpol in Harare requested Oman law enforcement agents to take the victim and place her at a safe home.

“However, the Oman law enforcement agents indicated that the victim is willing to work in Oman and does not want to be repatriated to Zimbabwe.  The mobile number which was used by the victim to communicate with her relatives has now been disabled. The Criminal Investigations Department (CID) Counter Terrorism Unit DR 01/12/21 stated.”

She said government was still trying to come up with stringent measures to regulate what people could access over the internet since most human trafficking advertisements were done online.

“The TIP Act mainly criminalises trafficking for the purpose of sexual and labour exploitation. It falls short of the 2000 United Nations Trafficking in Persons Protocol. There is need for huge advocacy around compelling Zimbabwe to align the TIP Act with the UN protocol,” he said.

“As it stands it seems it’s behind the international world in dealing with instruments to thwart the growing trafficking of persons which is now scary in the region.  There must be regional co-ordination to deal with this challenge.”

Mutsvangwa said government embarked on various awareness campaigns and exhibitions to educate people about TIP in different parts of the country.

Women are mostly trafficked to Oman to work as maids, but they end up being subjected to slavery, torture and sexual exploitation at the hands of their masters.

A victim in Oman (name withheld) said her bosses were demanding US$2 000 to give her back her passport.