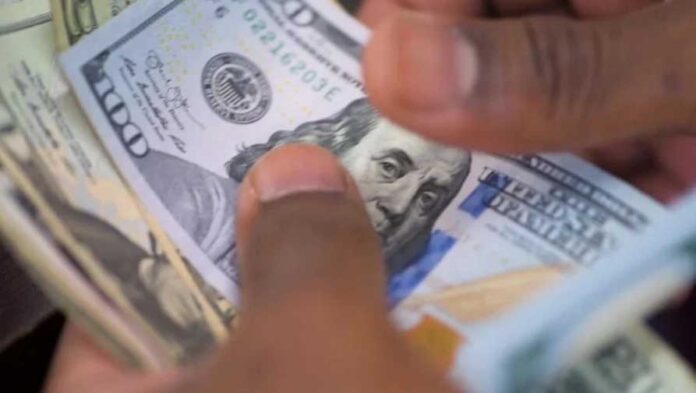 All the six accused persons were remanded in custody to July 20 for trial date.

Circumstances are that on March 12, 2022 at around 1900 hours the accused robbed a complainant while armed with an unidentified pistol and machetes.  They approached the complainant at her house in Zengeza 5, Rockview, Chitungwiza.

The armed robbers forced open the window, pointed the pistol at her and her children and ordered them to lie down.  He searched the house and stole cash amounting to US$1300 together with other electrical gadgets.

They fired a single shot in the air and grabbed the complainant before forcing her into her bedroom demanding cash.

They ransacked the house and stole four cell phones, a Tecno Spark 15, Huawei, Infinix Note 7 and an Itel P13 before they went away.

On June 15, 2022 at around midnight the accused approached the complainant while armed with machetes and iron bars.  They broke open the kitchen window to gain entry.

While inside, they grabbed the complainant and maid threatening them with machetes, while also demanding cash and other valuables.  After they ransacked the whole house, they stole cash amounting to US$1470-00 among other valuables.

During the robbery, two of the accused persons grabbed the complainant’s maid, and dragged her into the bathroom where they took turns to rape her without protection.

They loaded the loot into the complainant’s motor vehicle, stole a Land Rover Discovery  and drove away with a total of  US$16 589.