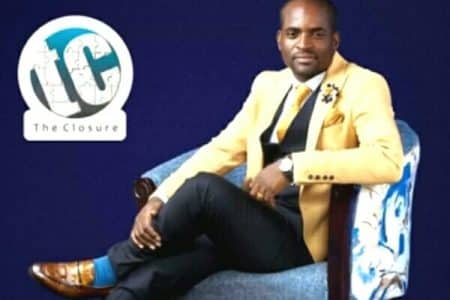 The Medical Laboratory and Clinical Scientists Council of Zimbabwe (MLCSCZ), whose role among other things is to control and supervise all matters affecting the training of people in the medical laboratory professions, has raised concern over the operations of Global DNA Zimbabwe and Expedite DNA Zimbabwe.

Global DNA Zimbabwe run by Tinashe Mugabe, and Expedite DNA Zimbabwe under Jane’s stewardship, conduct paternity tests and release the results on public platforms such as radio and television.

In a statement, MLCSCZ condemned the two organisations over their “unethical practice on the poor and the marginalised population” and urged the general public not to be coerced into revealing their paternity results. MLCSCZ said: